By: News reporter of the ‘Yad Ezer Lechaver’ foundation

There was enormous excitement today, Wednesday 26/1/2016, among the Holocaust survivors of the ‘Yad Ezer Lechaver’ Foundation’s ‘Warm Home for Holocaust Survivors’ when they met with Prime Minister Mr. Benjamin Netanyahu in his Tel Aviv office. The meeting took place on the occasion of the ‘International Holocaust Memorial Day’, which will fall on Wednesday 27/1/2016. This day is marked in the different countries of the world, and this date was chosen because it was the day when the extermination camp Auschwitz was liberated by the Red Army…to remember and not to forget! 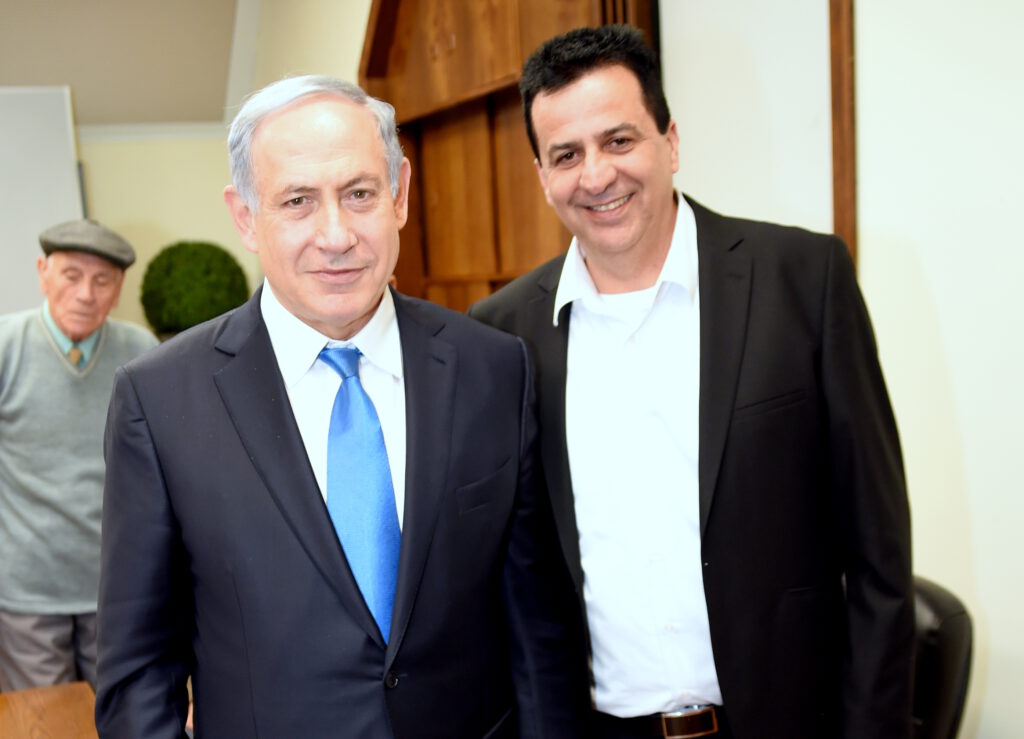 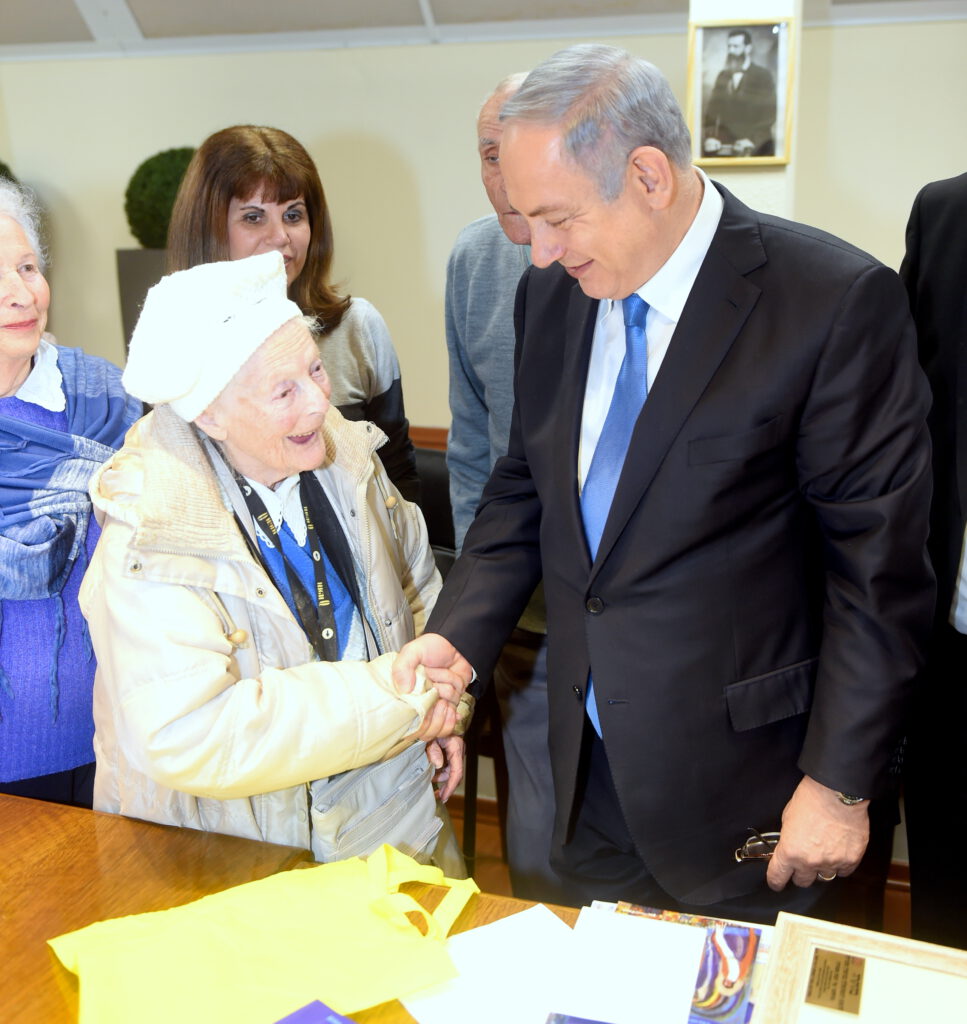 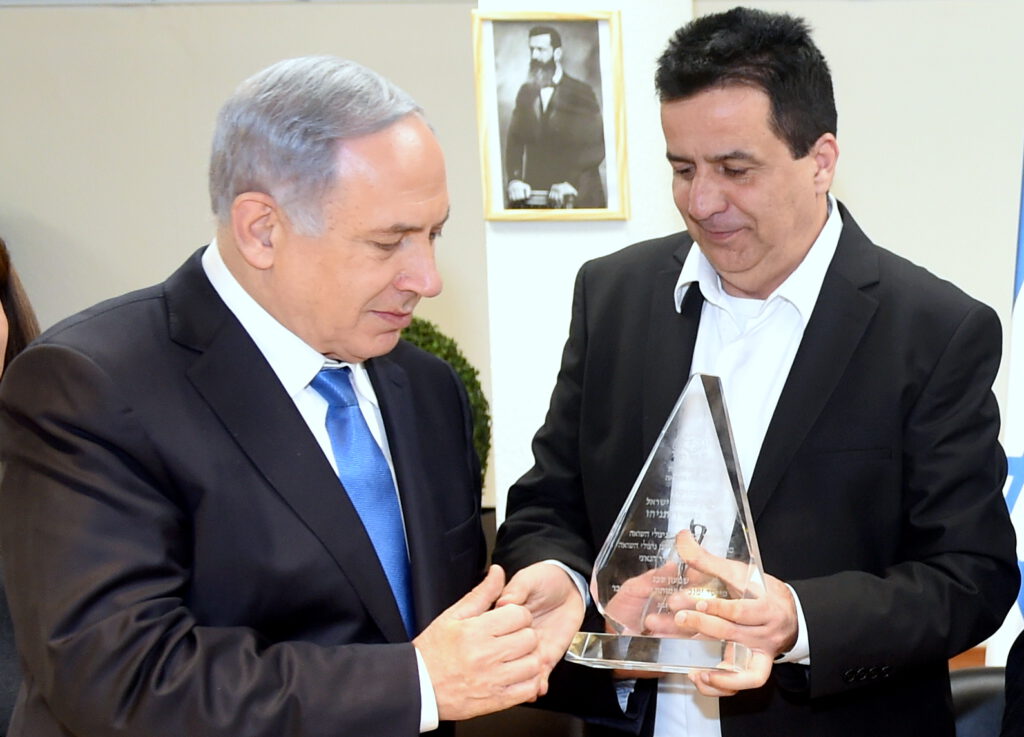 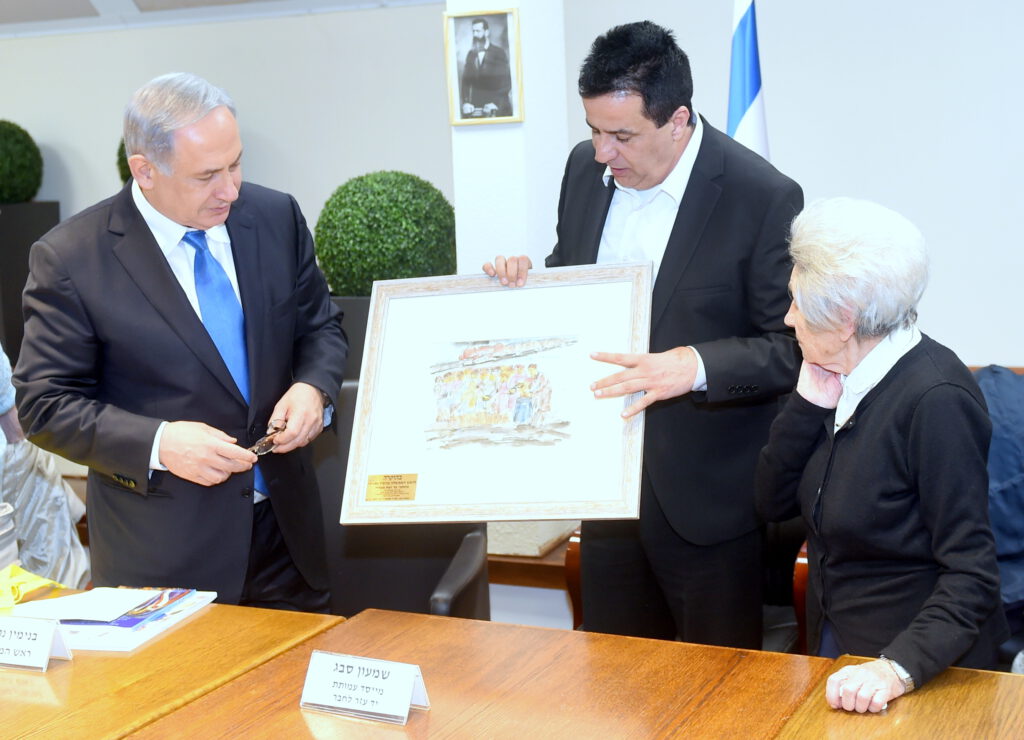 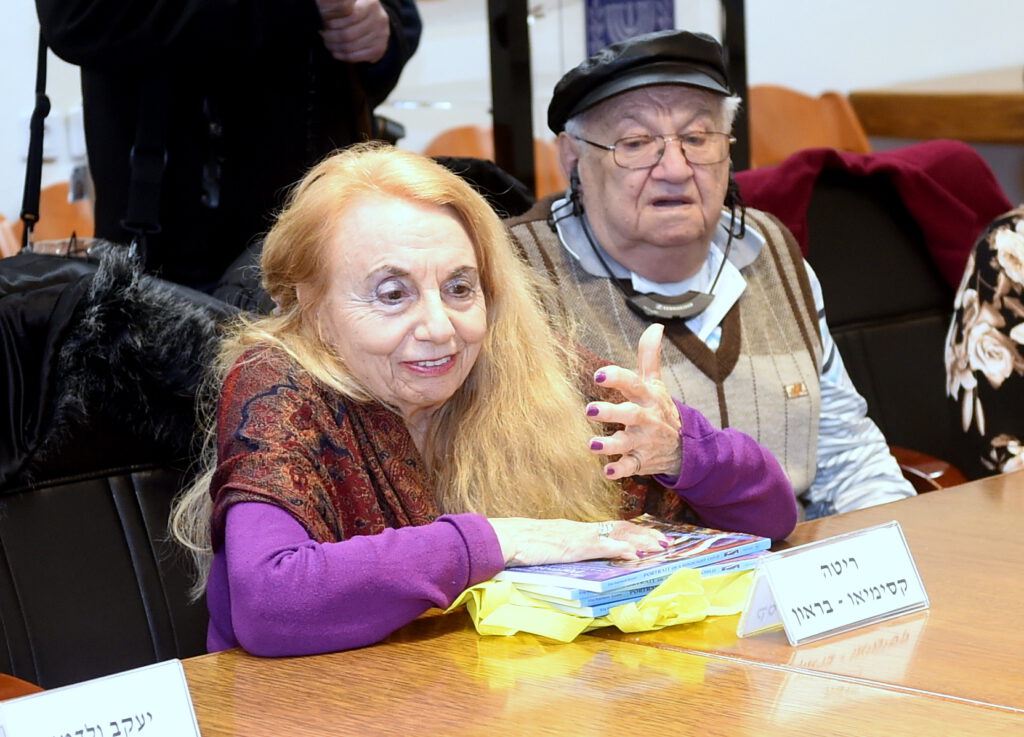 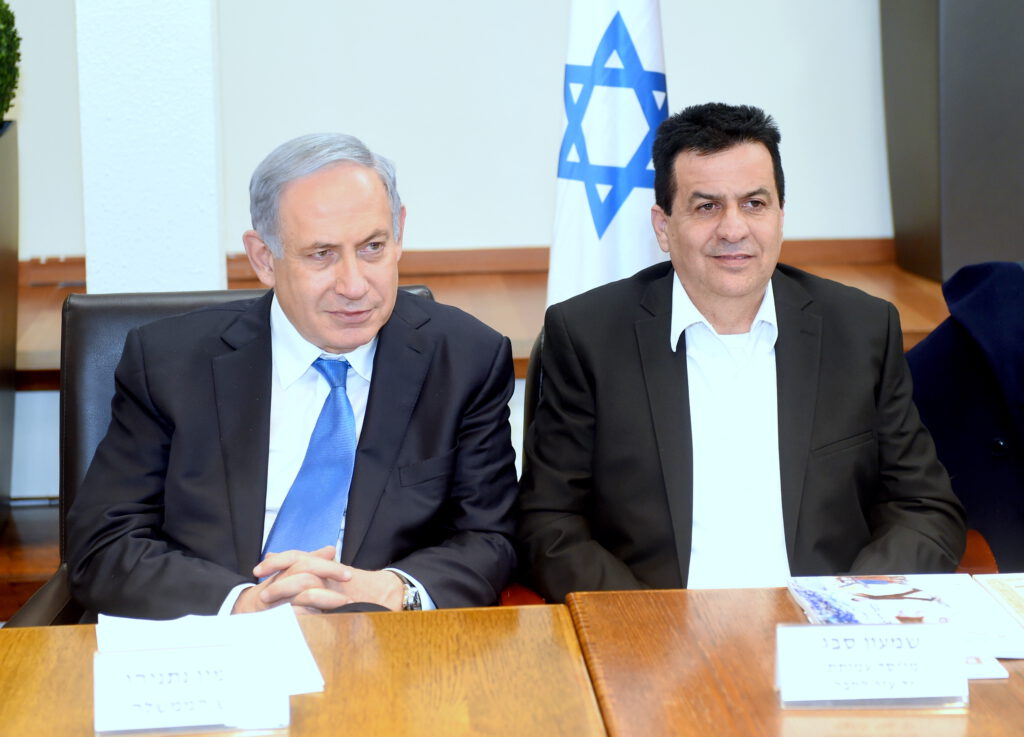 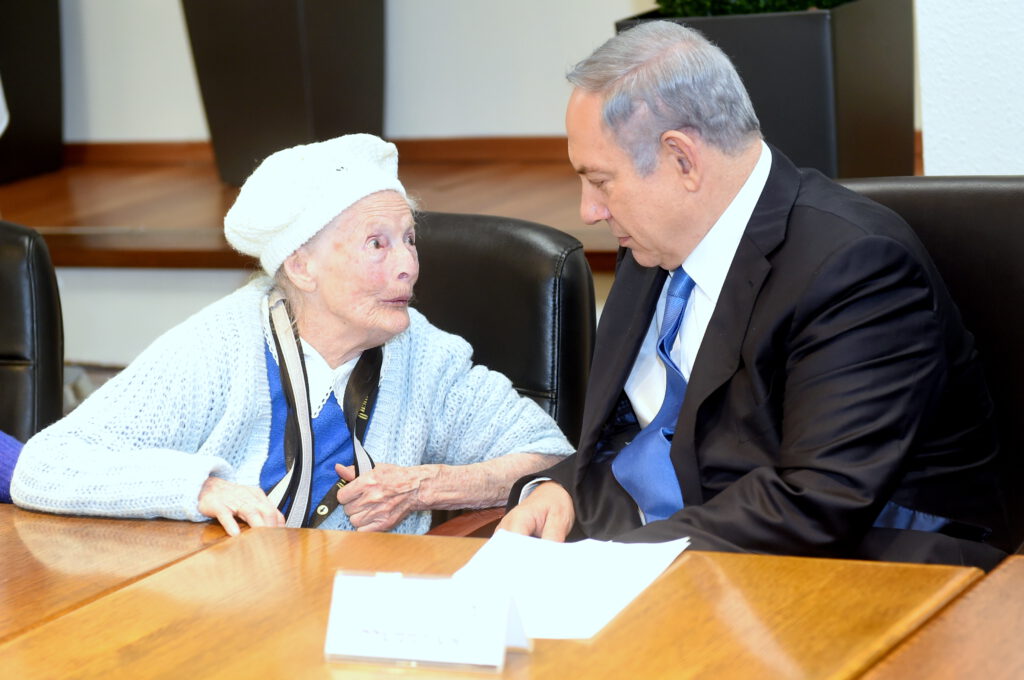 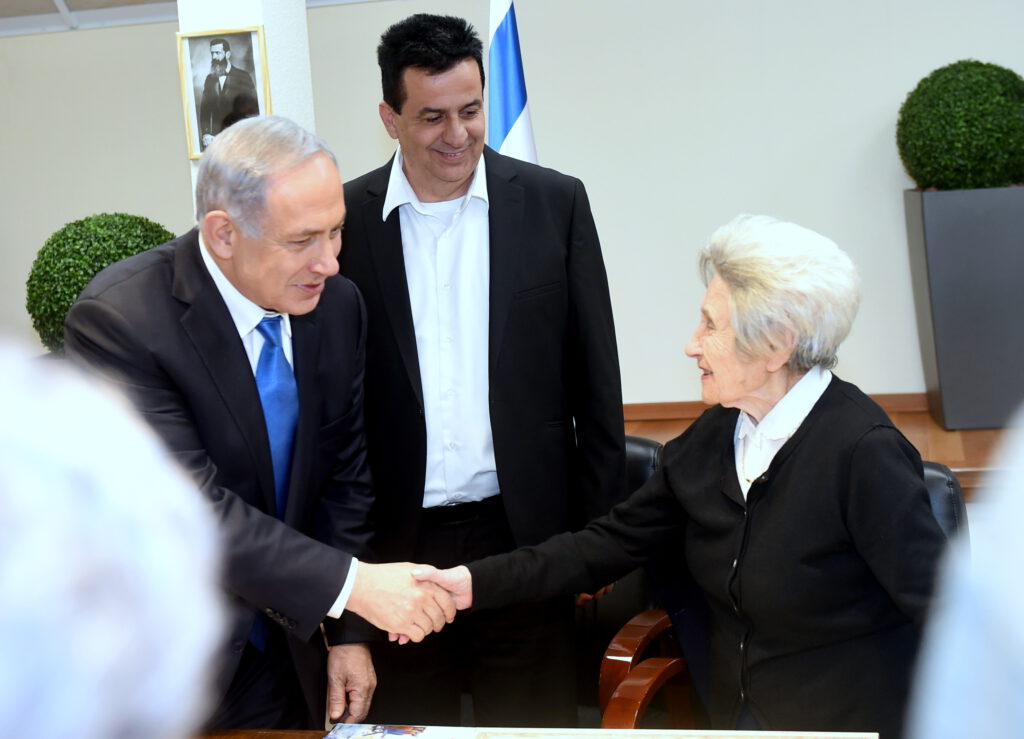 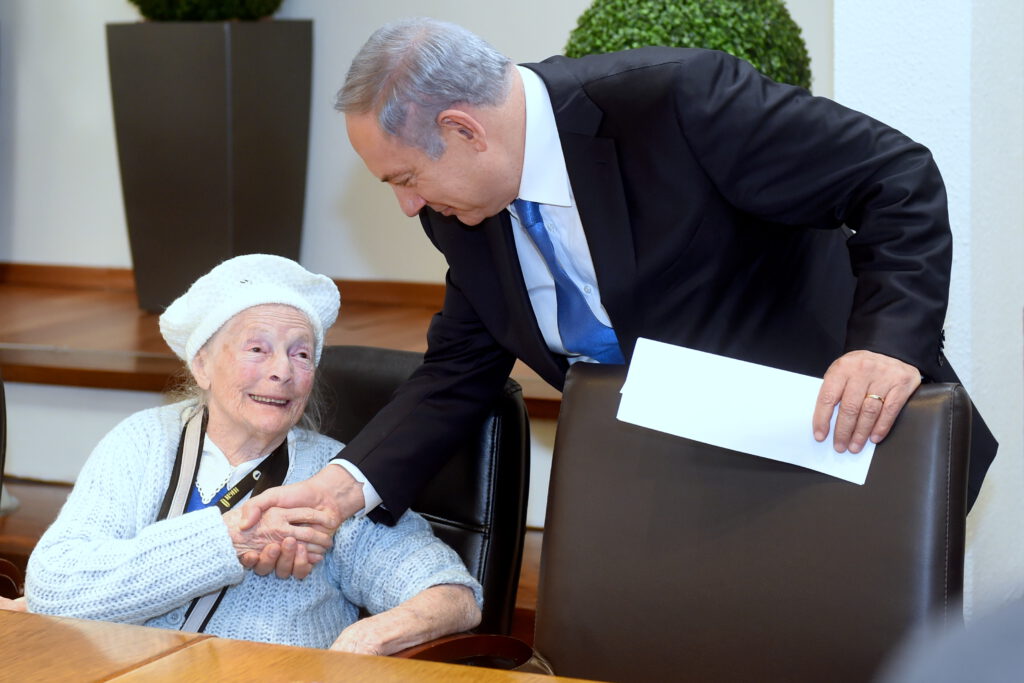 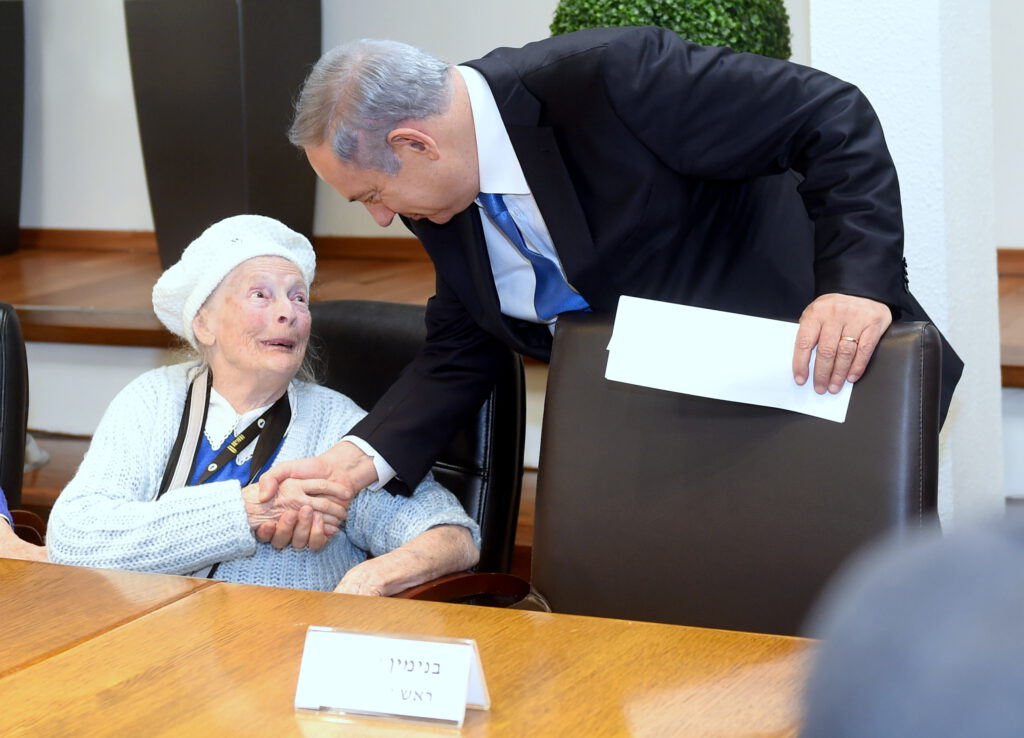 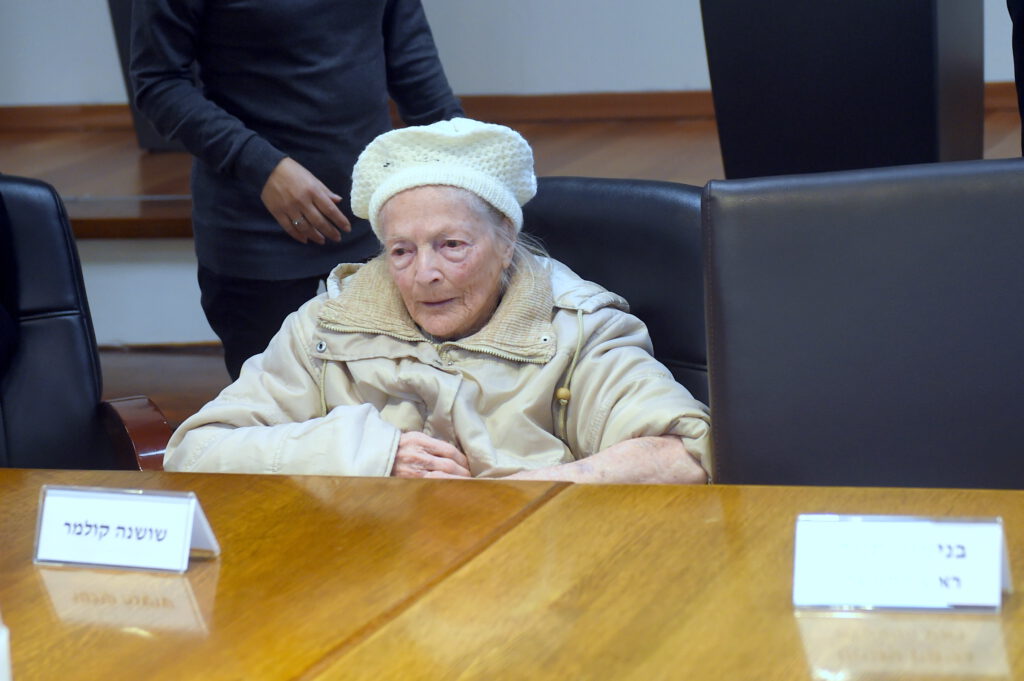 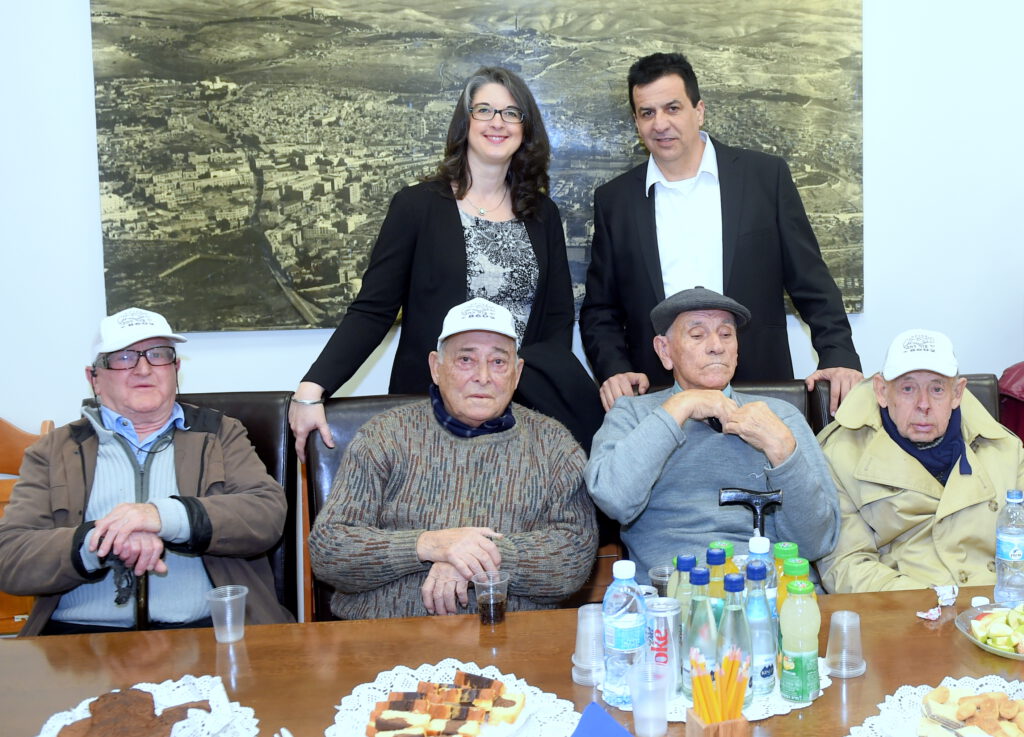 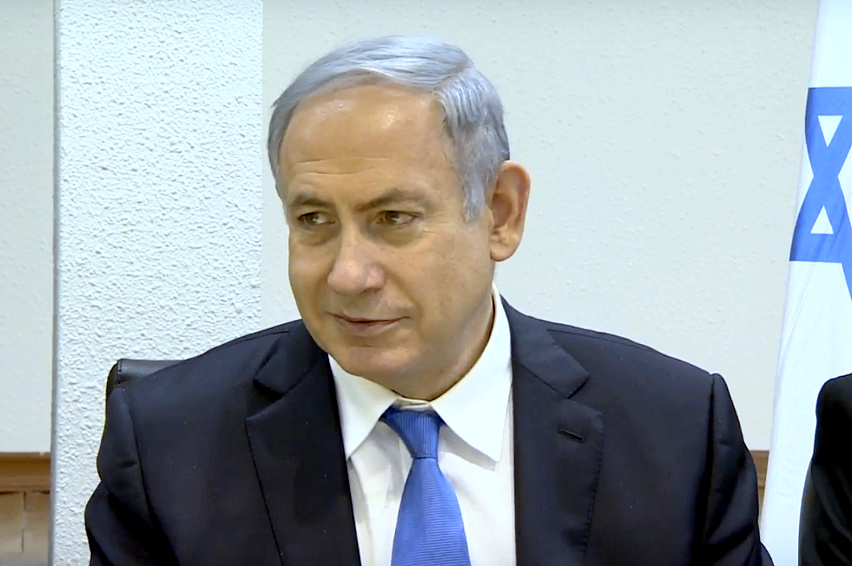 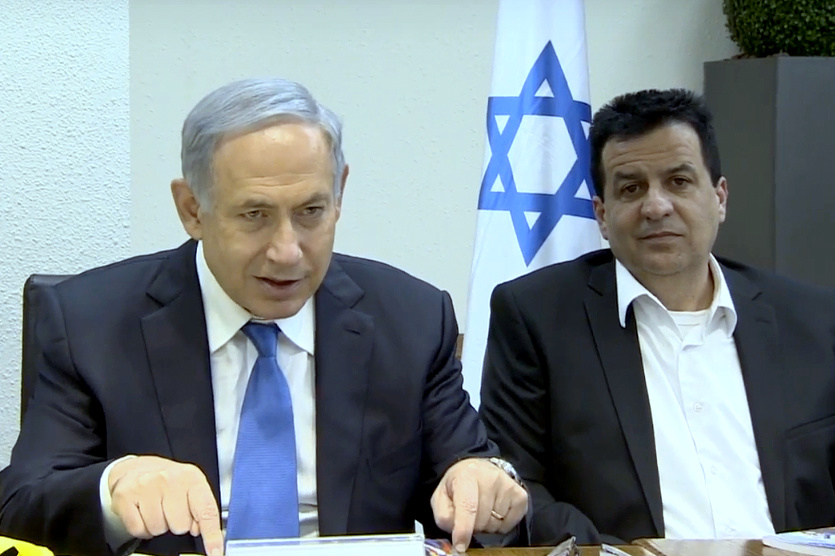 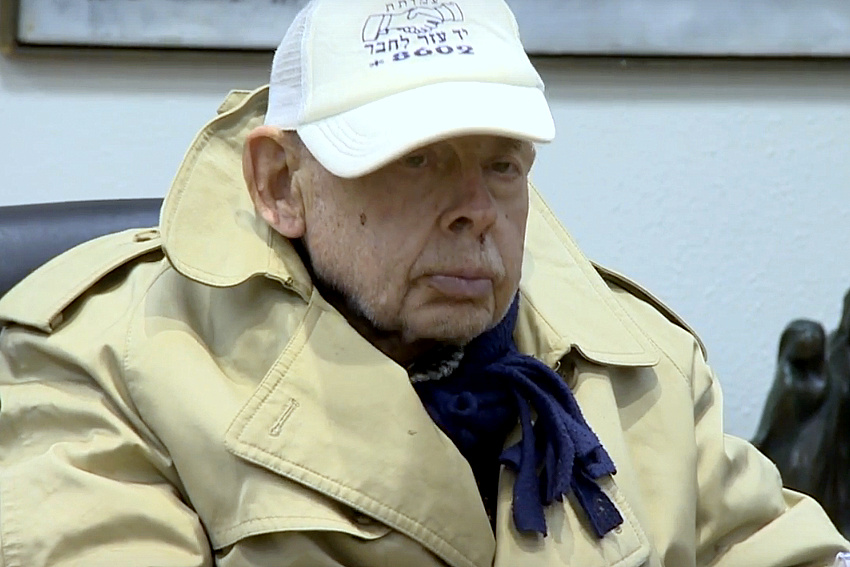 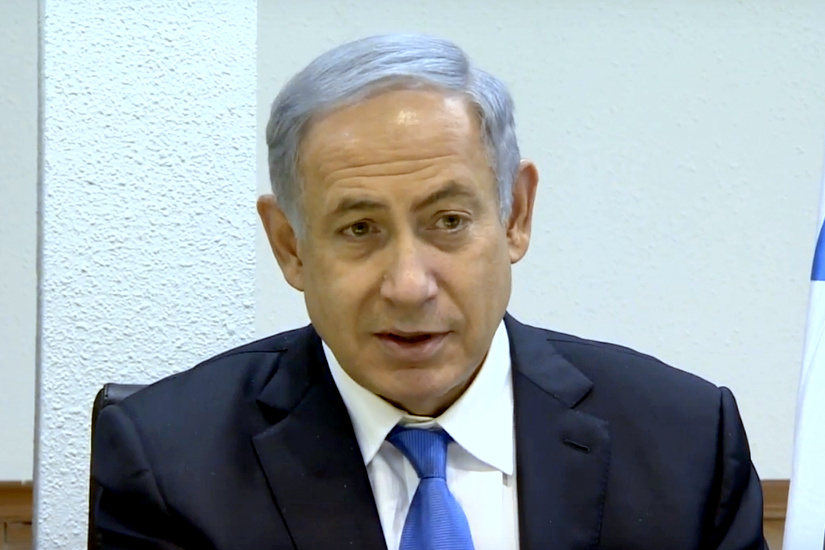 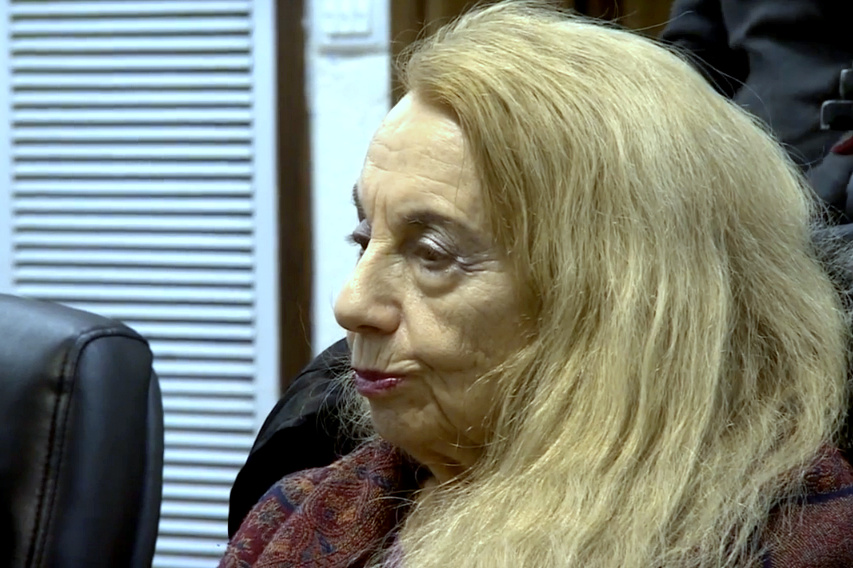 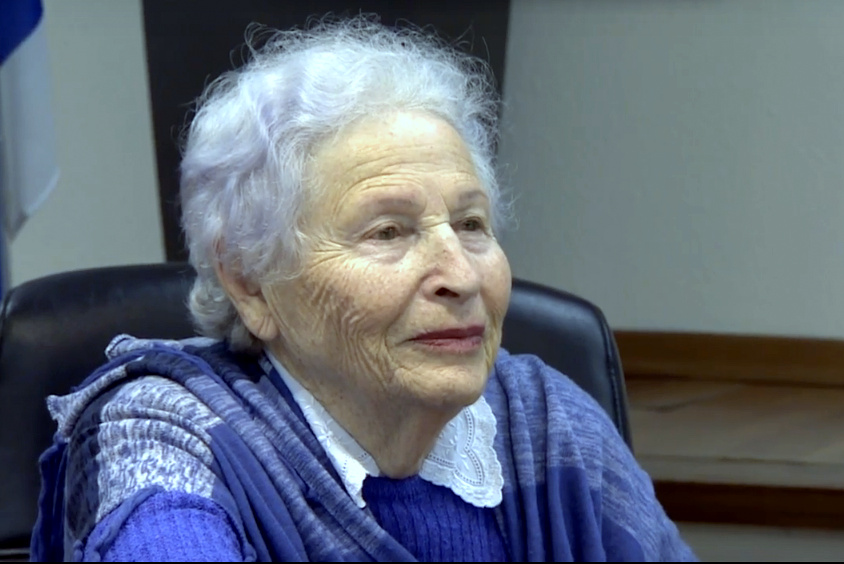 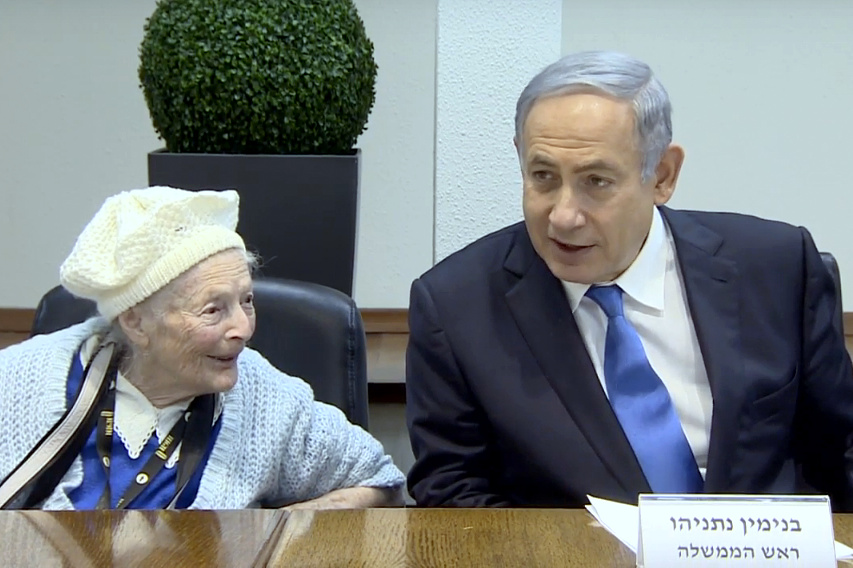 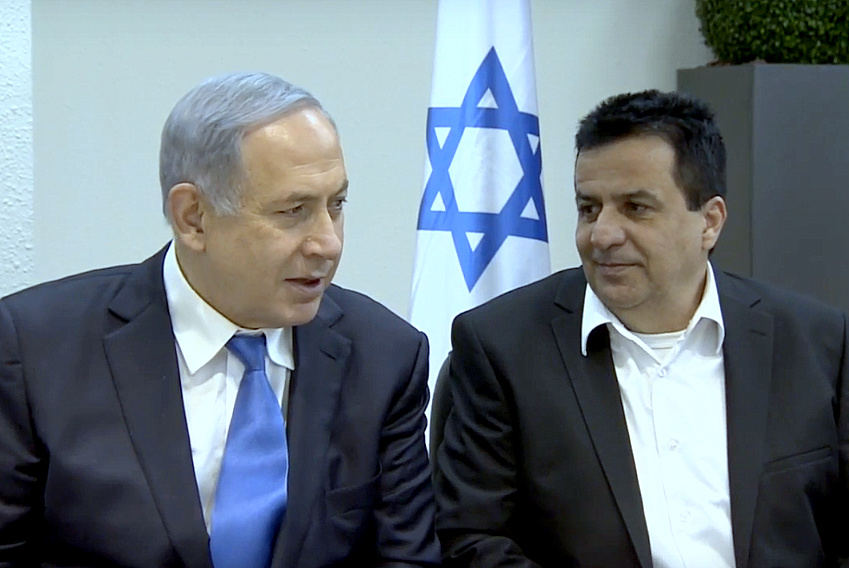 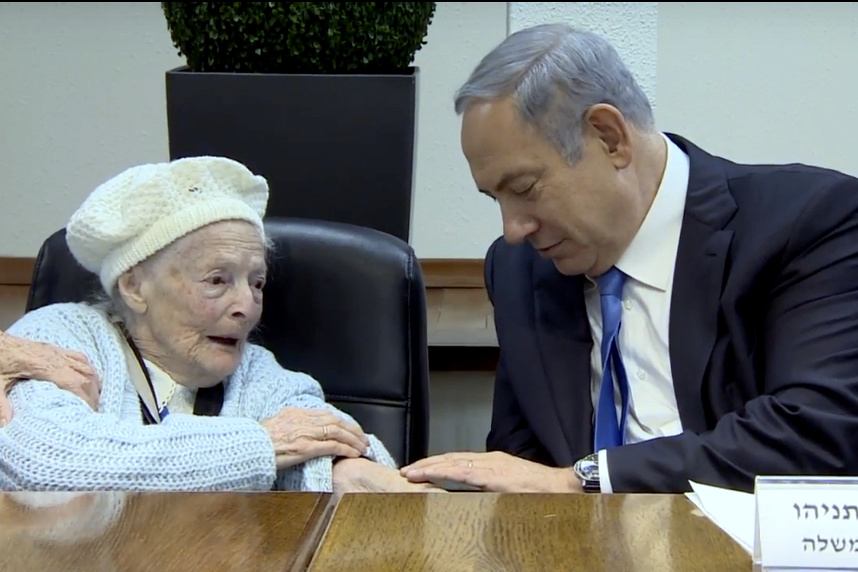 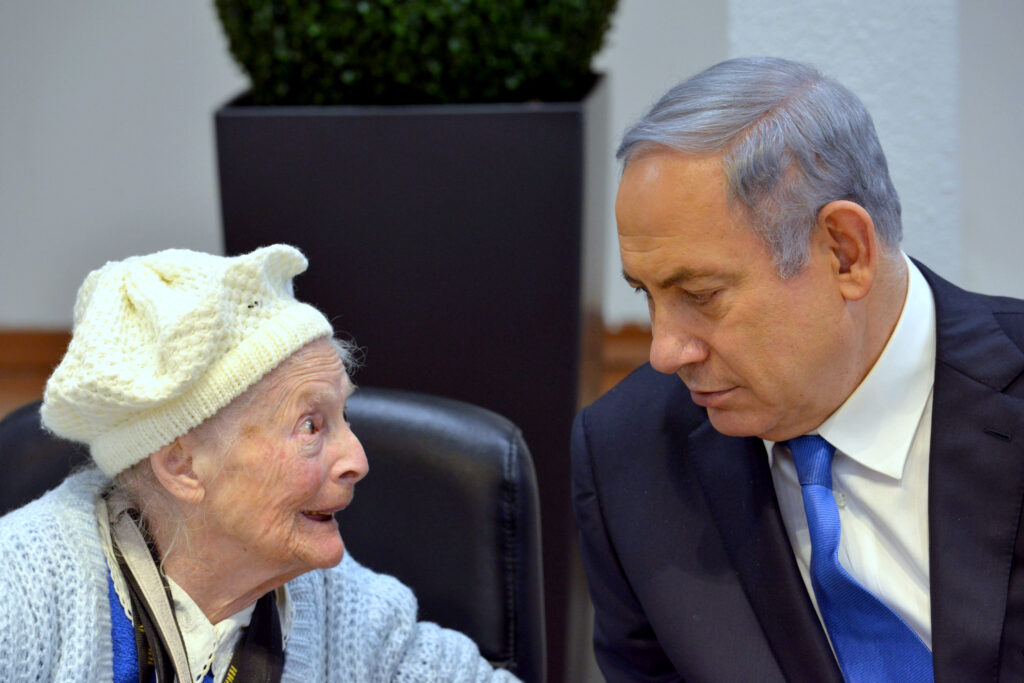 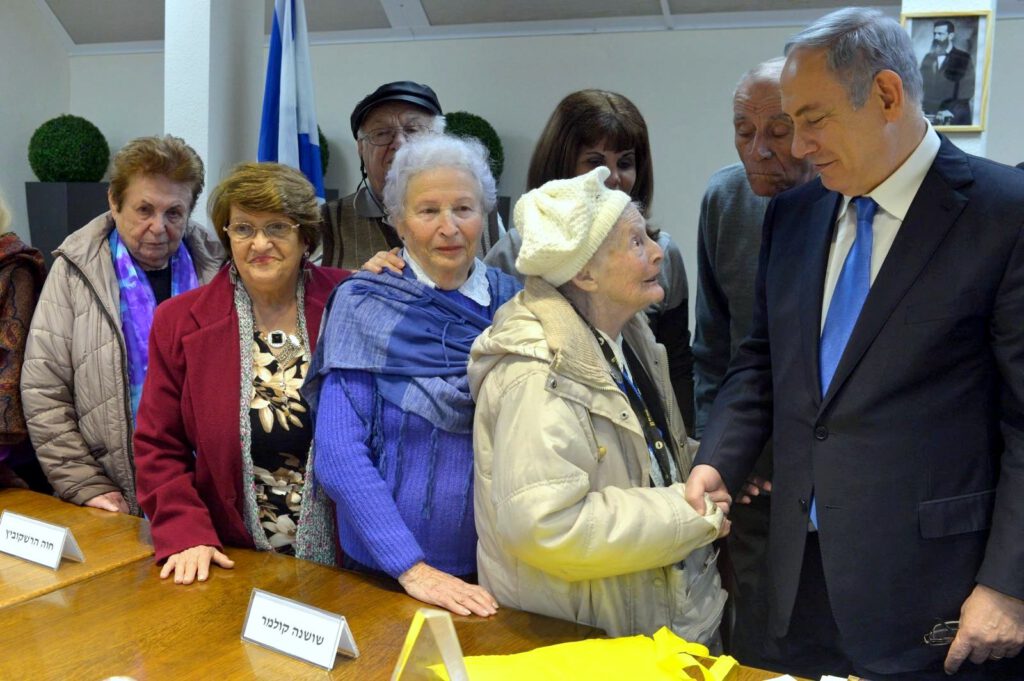 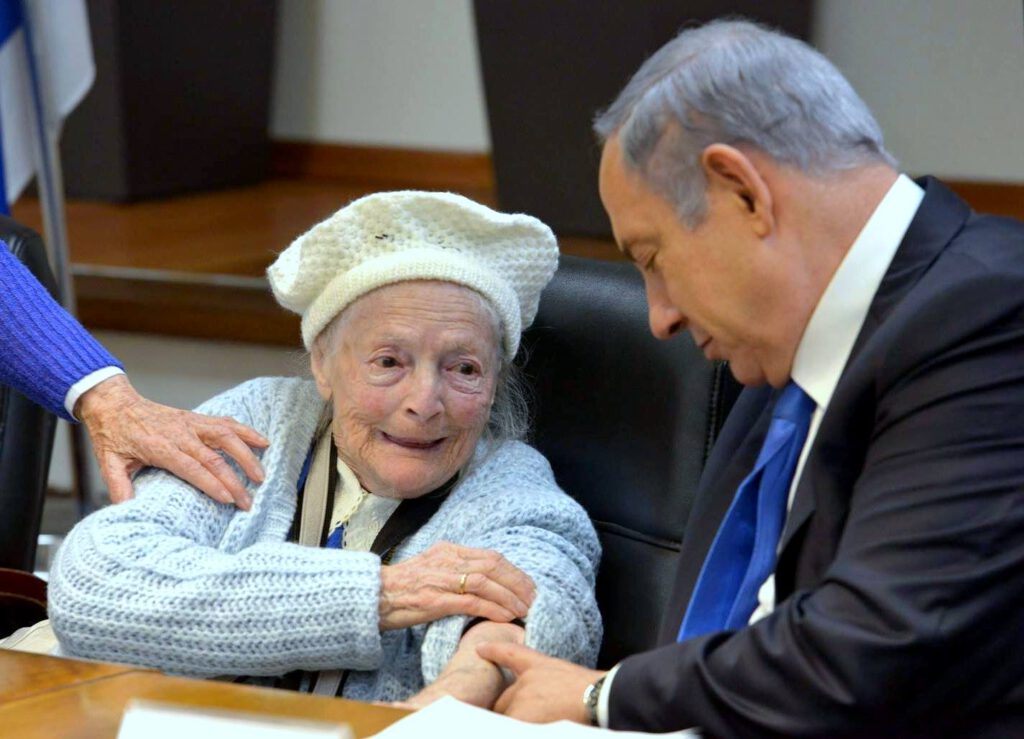 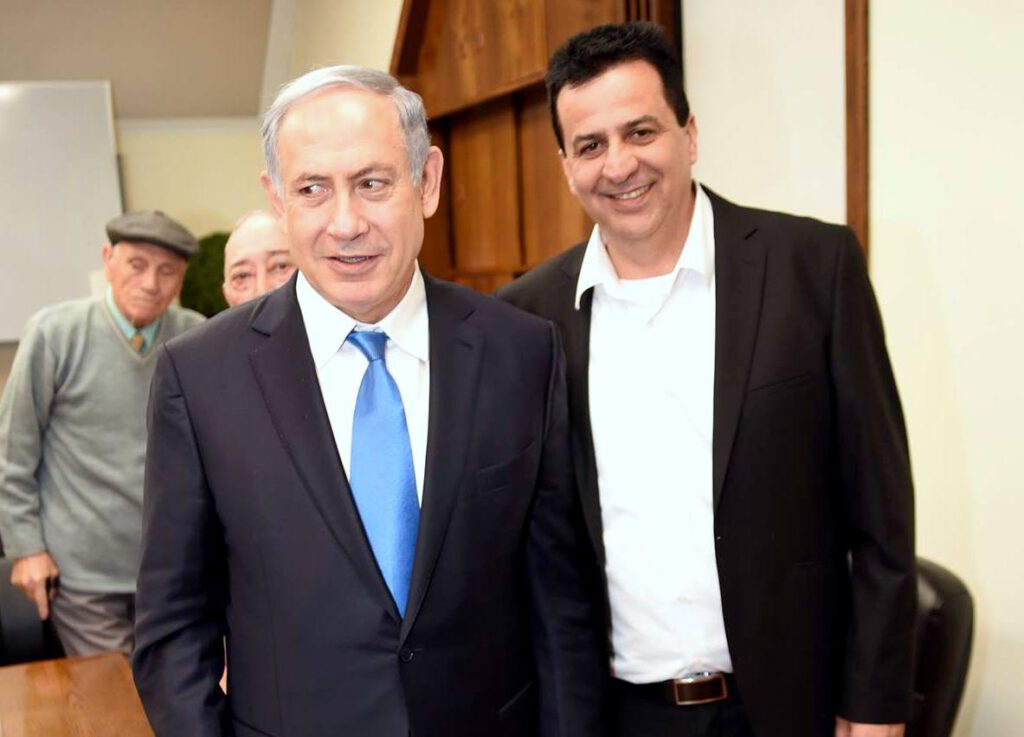 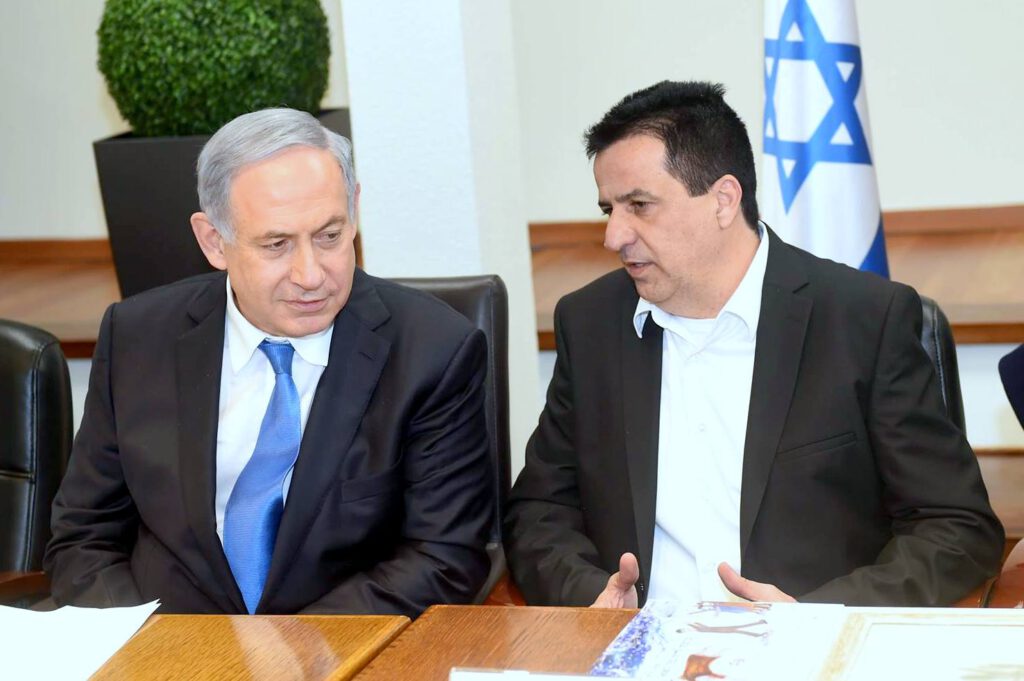