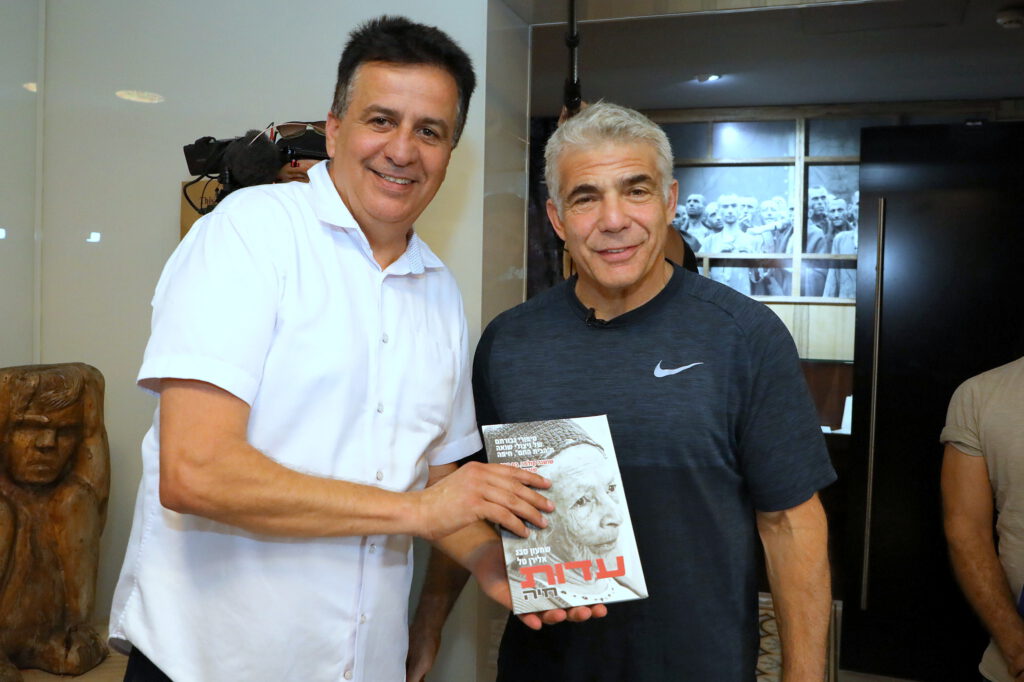 These are difficult and strenuous days for all of us during the Corona virus outbreak in Israel, but the those suffering the most are of course the elderly Holocaust survivors who have been in solitary confinement for over a month and a half.

During these times of crisis, MK Yair Lapid has been a great supporter and aid to the Holocaust survivors of our organization. Furhermore, MK Lapid was widely praised for his extensive and greathearted activities for Holocaust survivors throughout his tenure as Minister of Finance, providing free medicine and psychological treatment to survivors and increasing their monthly allowance as well as many other blessed activities for their benefit. 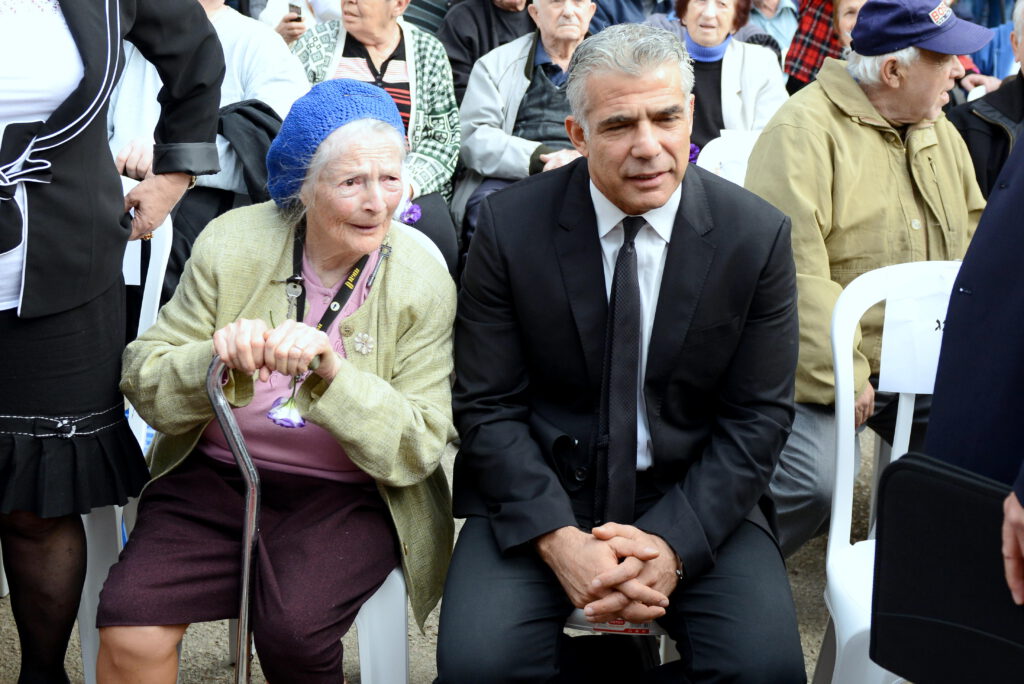 “I began this work as a mission with dedication and commitment, and I will continue it for as long and as much as I can, " Lapid repeatedly assured Holocaust survivors on his many visits to the organization. 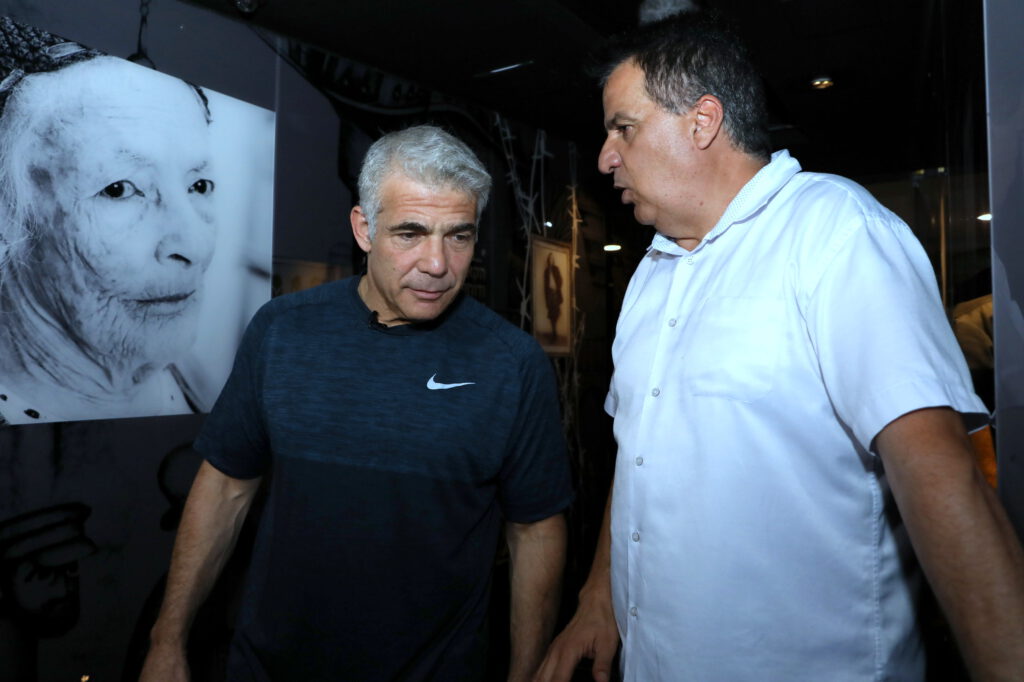 MK Yair Lapid has been a devoted friend of Yad Ezer L’Haver and of our Holocaust survivor residents for decades. One of the first buildings in our compound of Kassel Street in the Hadar neighborhood of Haifa is named after his late father, Joseph (Tommy) Lapid, the Holocaust survivor from Budapest, Hungary. When the organization's "Holocaust Survivors' Warm Home" was inaugurated, MK Yair Lapid and his mother Shulamit unveiled the sign on the building. 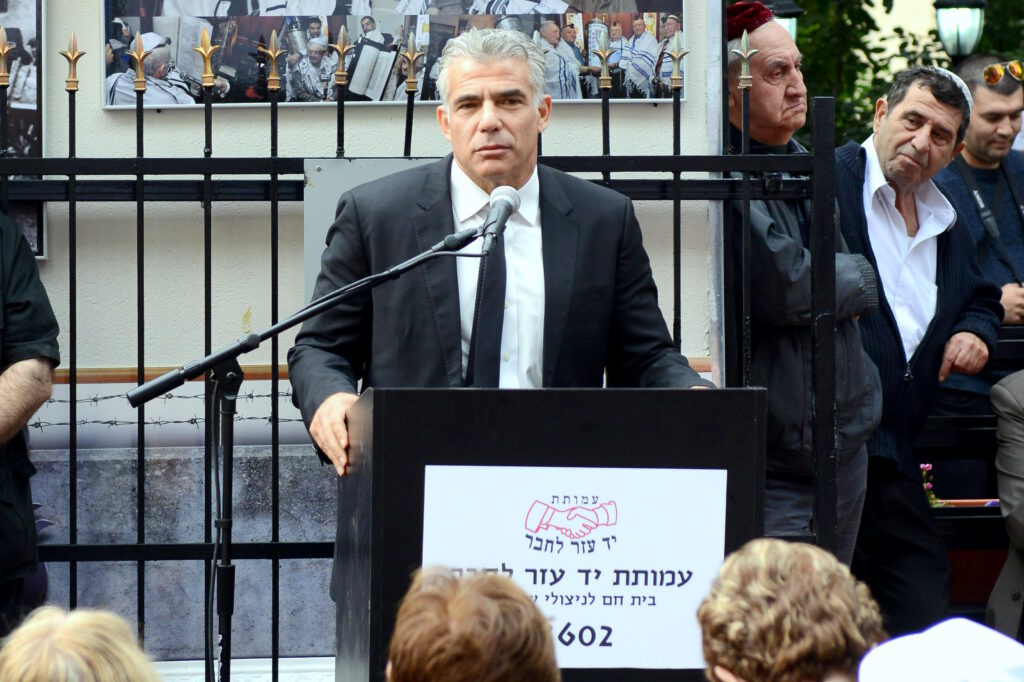 Joseph Lapid and his mother were taken to the Budapest ghetto, where they survived the Holocaust. His father and many of Lapid's family perished in the Holocaust. In 1948, Lapid immigrated to Israel. He was a journalist, newspaper editor and CEO of the Broadcasting Authority. The late Joseph (Tommy) Lapid was a Knesset member for about seven years and served as Deputy Prime Minister and Minister of Justice for two years. Since 2006, he served as chairman of the Yad Vashem Council. Lapid was married to author Shulamit Lapid and had two daughters and a son – the journalist, television director, and former Minister of Finance and currently MK Yair Lapid. 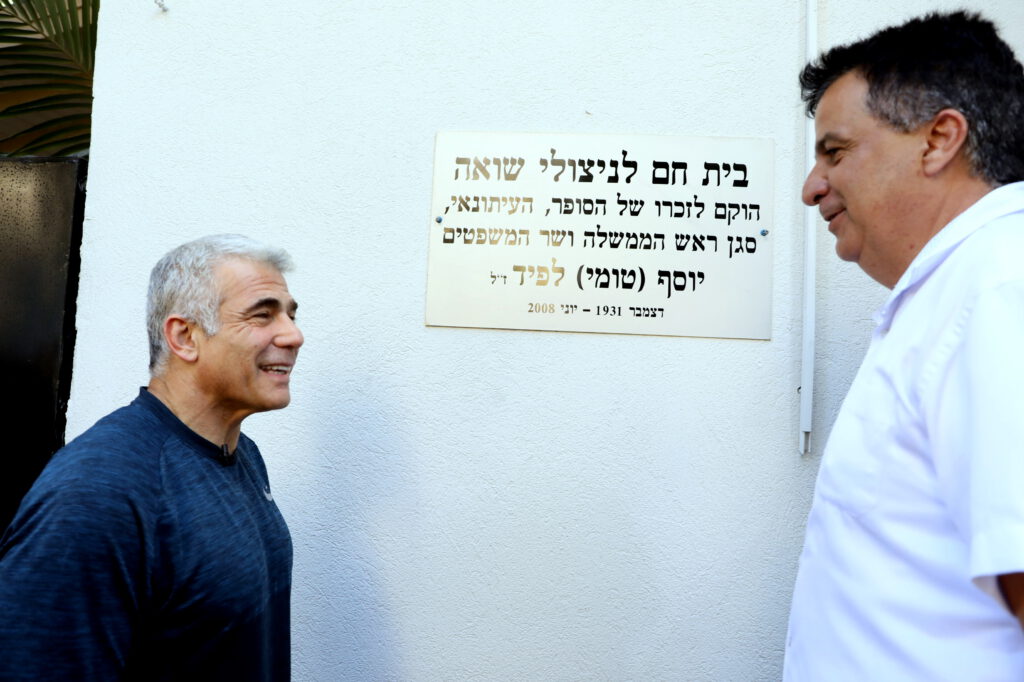 Founder and Managing Director of Yad Ezer L’Haver Mr Shimon Sabag said: "I have no doubt that the association's" Warm Home for Holocaust survivors " has always been close to the heart of MK Yair Lapid for many years. He often visits the association's compound, is a guest at various events, including Holocaust and Heroine Remembrance Day ceremonies and International Holocaust Remembrance Day, and was celebrated as a guest of honor along with Holocaust and Bat Mitzvah survivors at a most exciting event organized by the Western Wall in Jerusalem. During his visits, Lapid tours the facilities of the association, including the "Holocaust Museum", and visits the Holocaust survivors, and listens to each and every one of them and their gripping stories. " 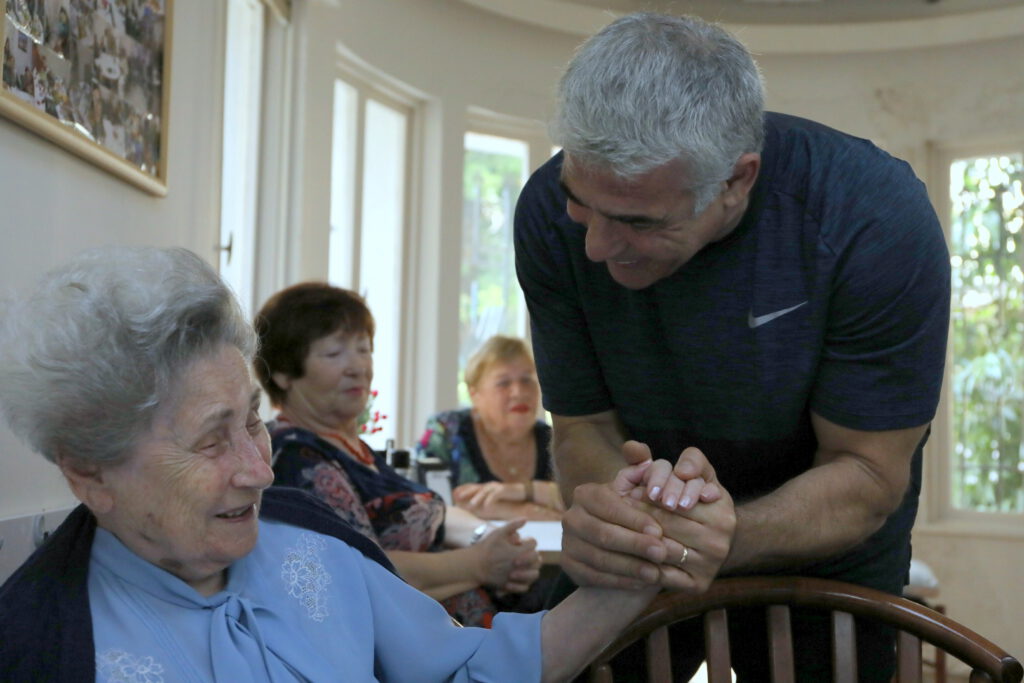 In one of his many visits to the association, MK Yair Lapid said in his speech: "The State of Israel has sinned against a whole generation of survivors who could not escape the basement of distress." 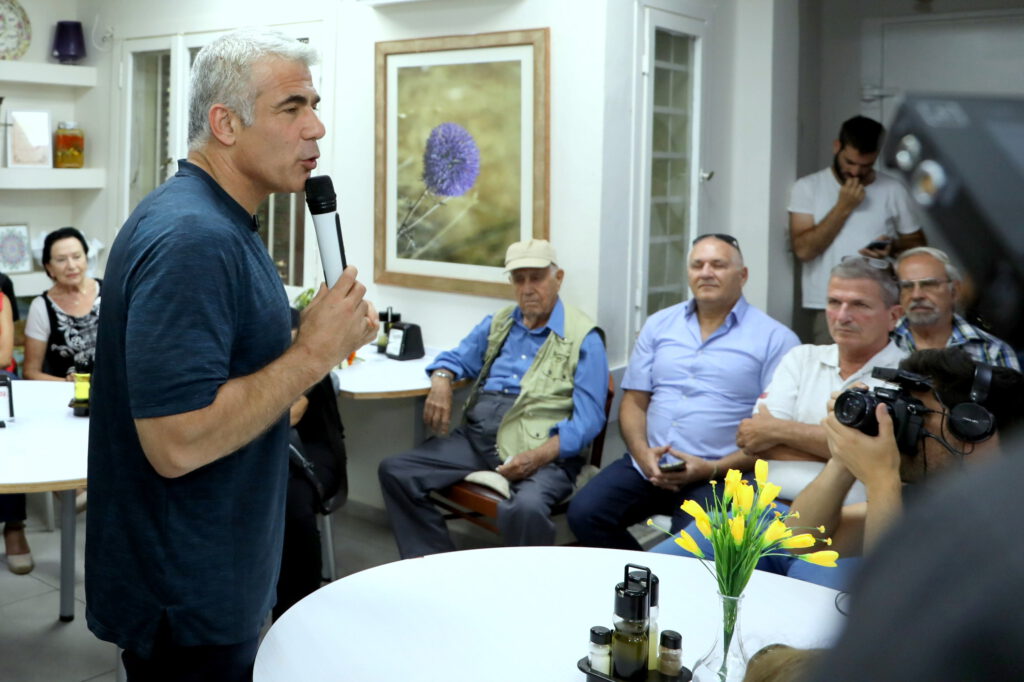 During the Bar Mitzvah and Bat Mitzvah ceremony initiated and organized by the Association for Holocaust Survivors on 13.7.2015 held at the Western Wall in Jerusalem, MK Yair Lapid excitedly told of the particularly humble Bar Mitzvah celebration celebrated for his father Tommy: "Father was in the Budapest ghetto in an oppressive basement where close to 600 people lived with them. 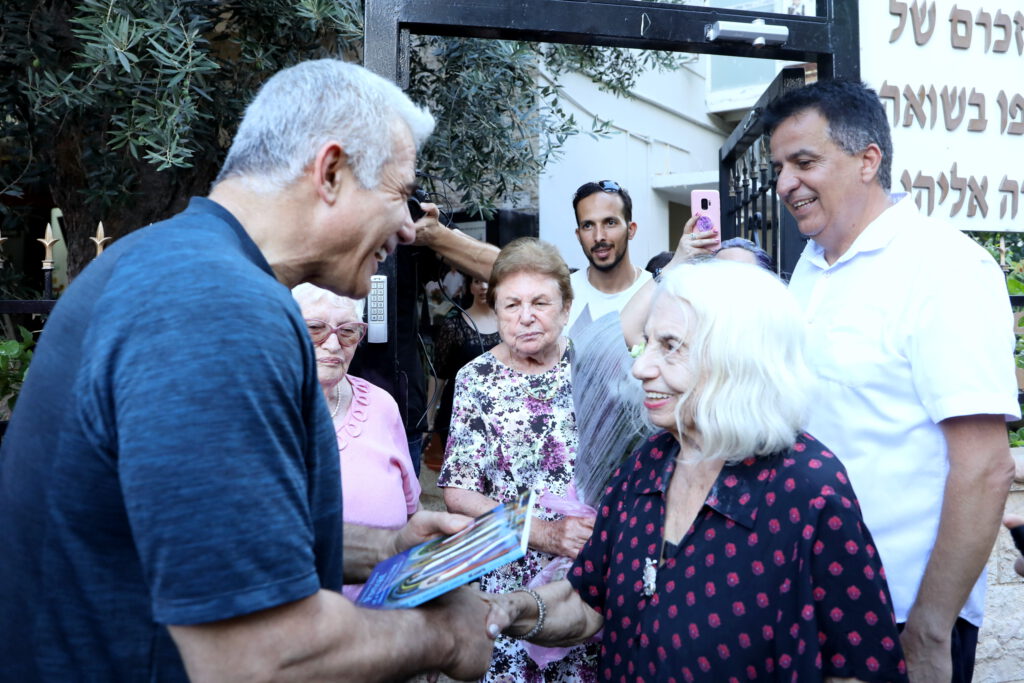 His mother, my grandmother, called him to her and said to him, 'Tomika, today you have a Bar Mitzvah. Your dad won't come to your Bar Mitzvah and I think he'll never come again and I can't bake a cake for you, but there's one thing I can do. She took out of her bag a small vial of "Chanel 5," which she had kept throughout the war God knows how, and she broke the bottle on the floor and told my father, "At least I can make it smell good for my child's Bar Mitzvah." 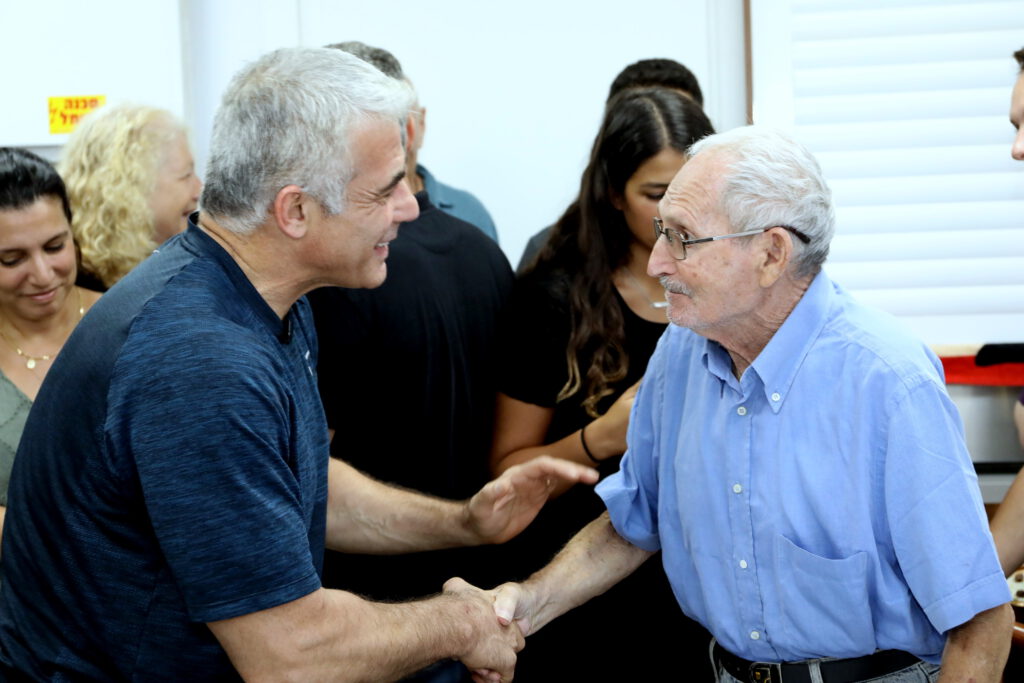 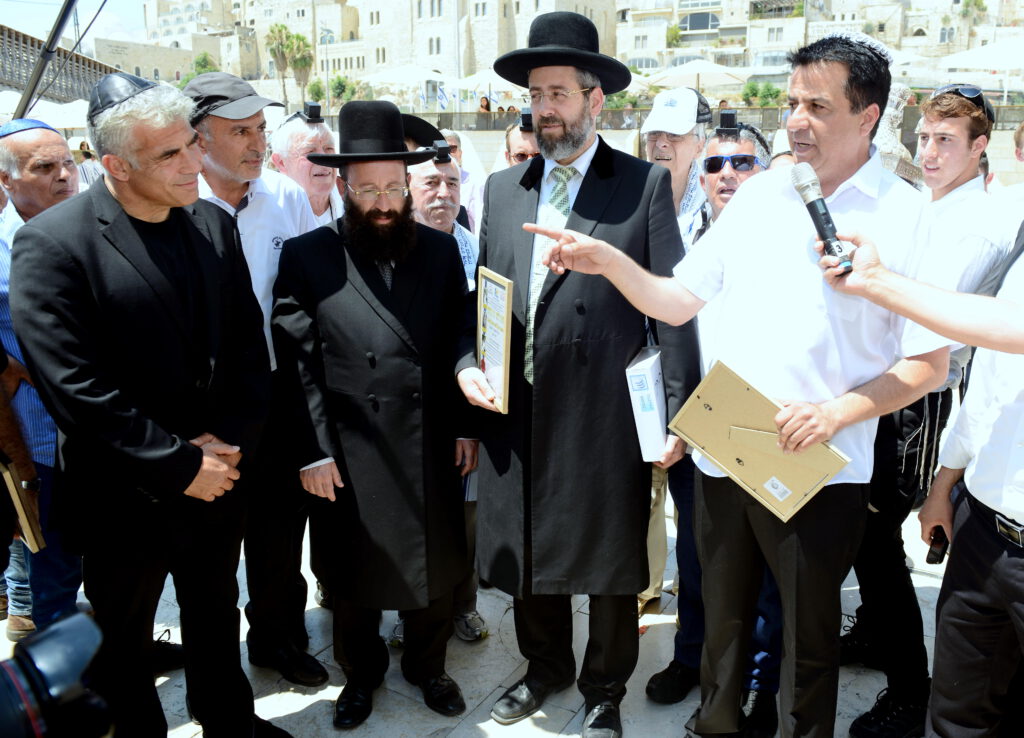 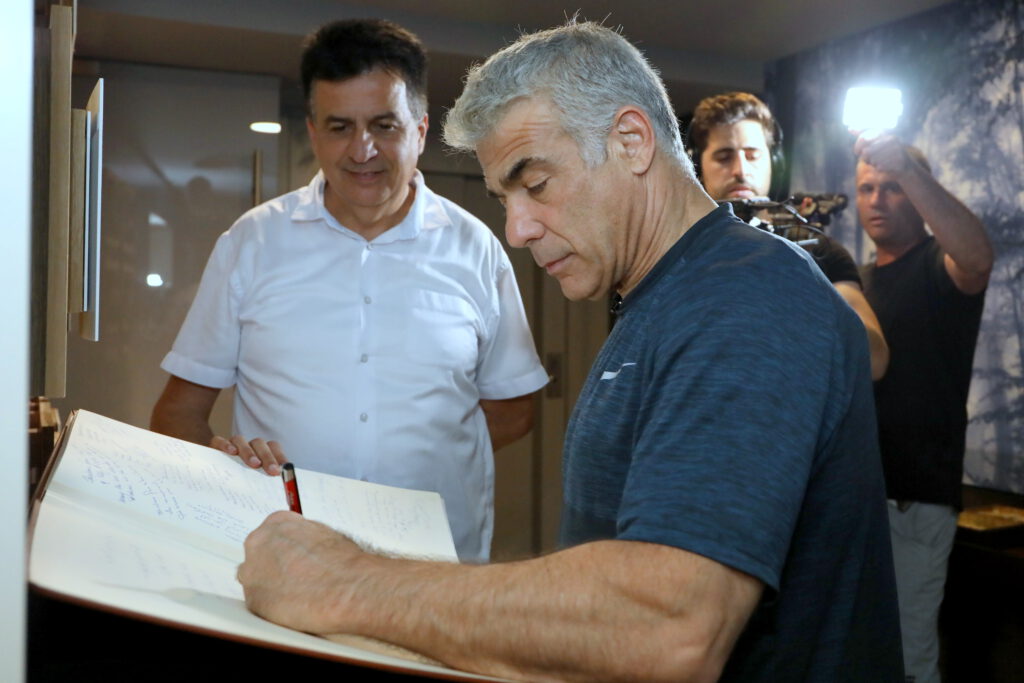 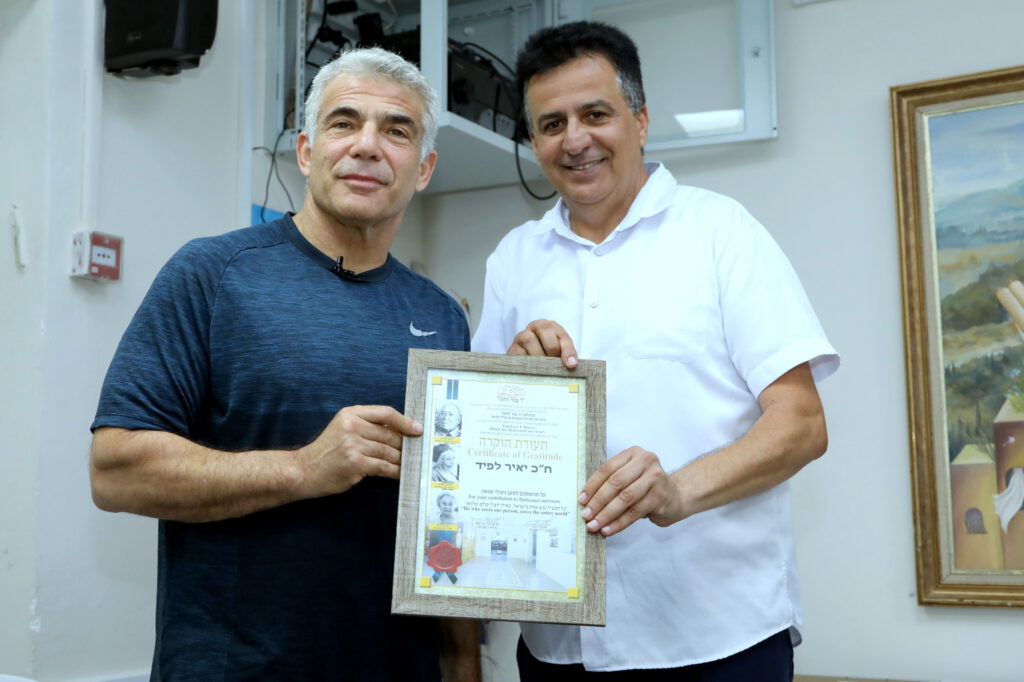 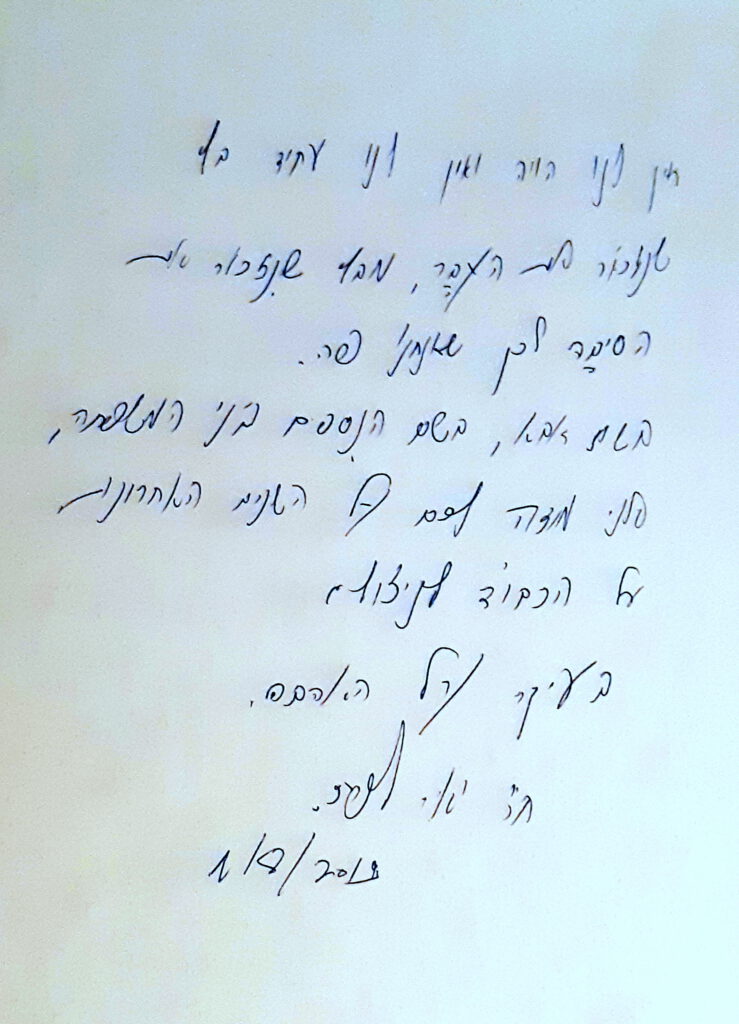 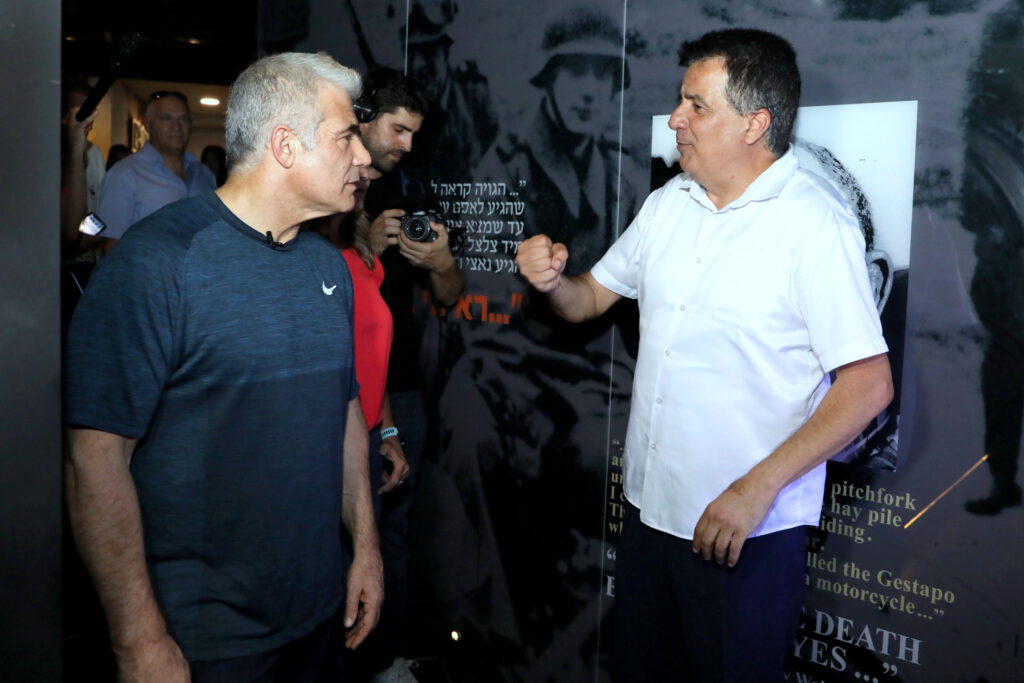