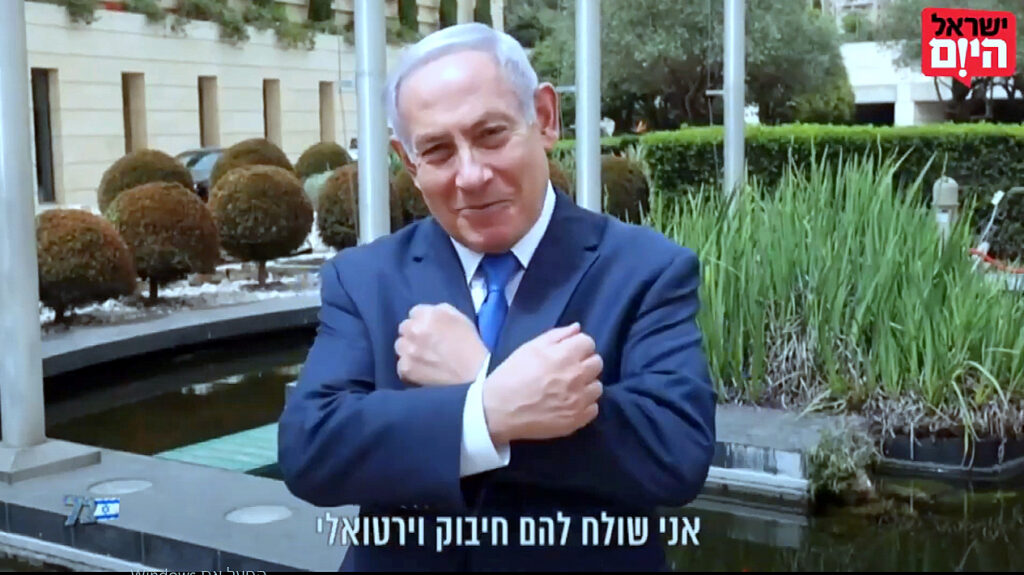 The ceremony for Israel’s 72nd Independence Day was held on Tuesday, 28/04/20, on Mount Herzl in Jerusalem, but this year without an audience and with most parts of the show pre-recorded, as the country battles coronavirus epidemic. Likewise, the transition from the solemnity of Remembrance Day – when we weigh all the human sacrifice that went into establishing and defending the world’s only Jewish state – to the celebration of Independence Day, when we rejoice in our existence, was unlike any other that came before it. 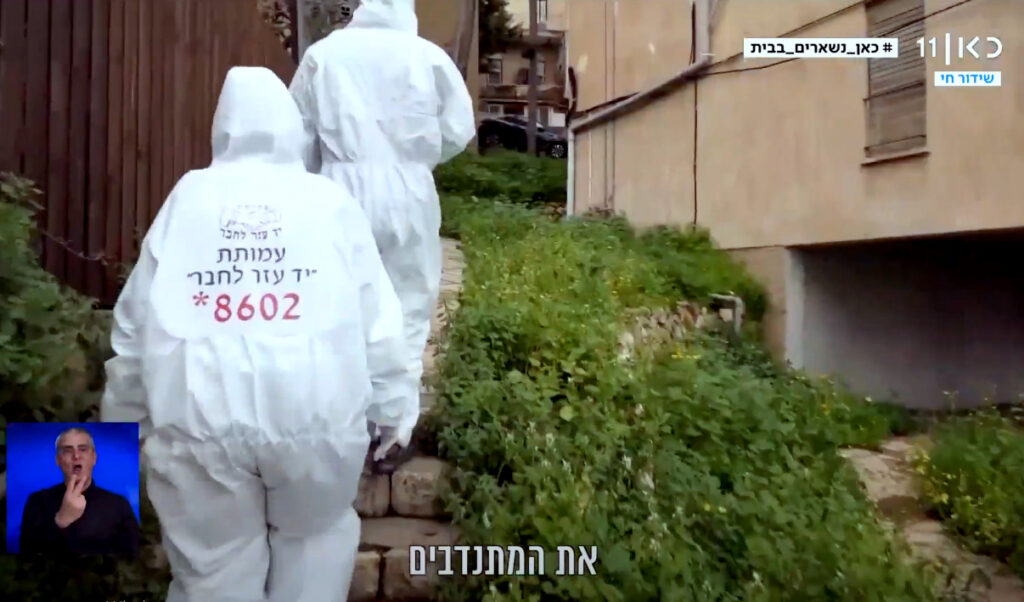 As every year, at the beginning of the extraordinary and special ceremony that took place this year, Israeli Prime Minister Mr. Binyamin Netanyahu addressed the citizens of Israel for Independence Day, to bless and praise the achievements of the state. This year, in the wake of the Corona virus crisis, Mr. Netanyahu praised all the medical doctors, lab workers, medical researchers, and all the support staff of the Israeli health system, who have been on the front line in the fight against the coronavirus. 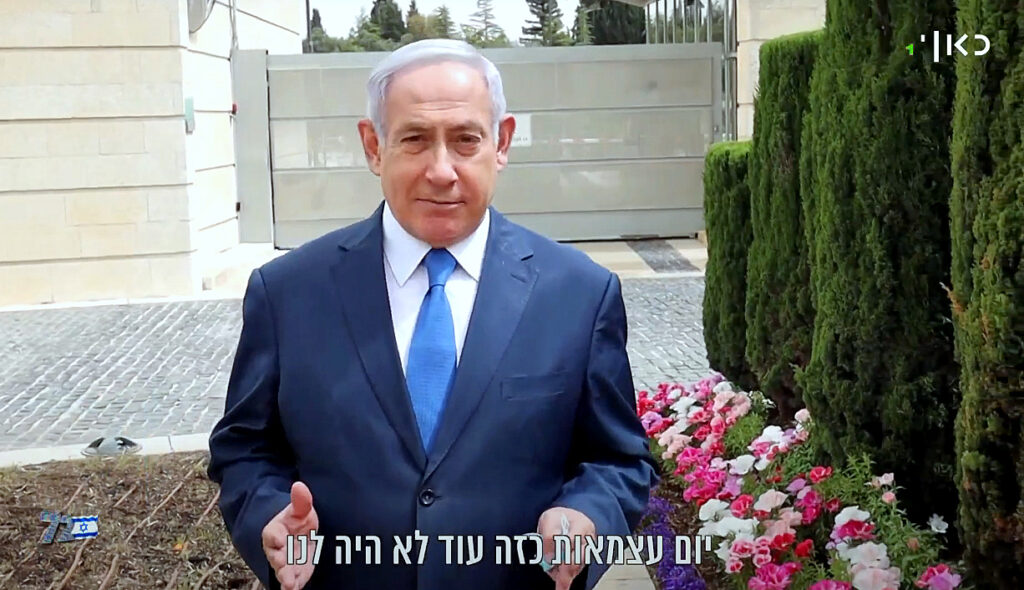 Furthermore, Mr. Netanyahu praised and applauded volunteers for the Yad Ezer L’Haver Association in Haifa and said: “Dear Israeli citizens, in the shadow of the Corona crisis, we have all seen the youth and all the volunteers of Yad Ezer L’Haver distributing food and hope packages to the elderly in the nursing homes, Bravo, well done to you, I salute you !” 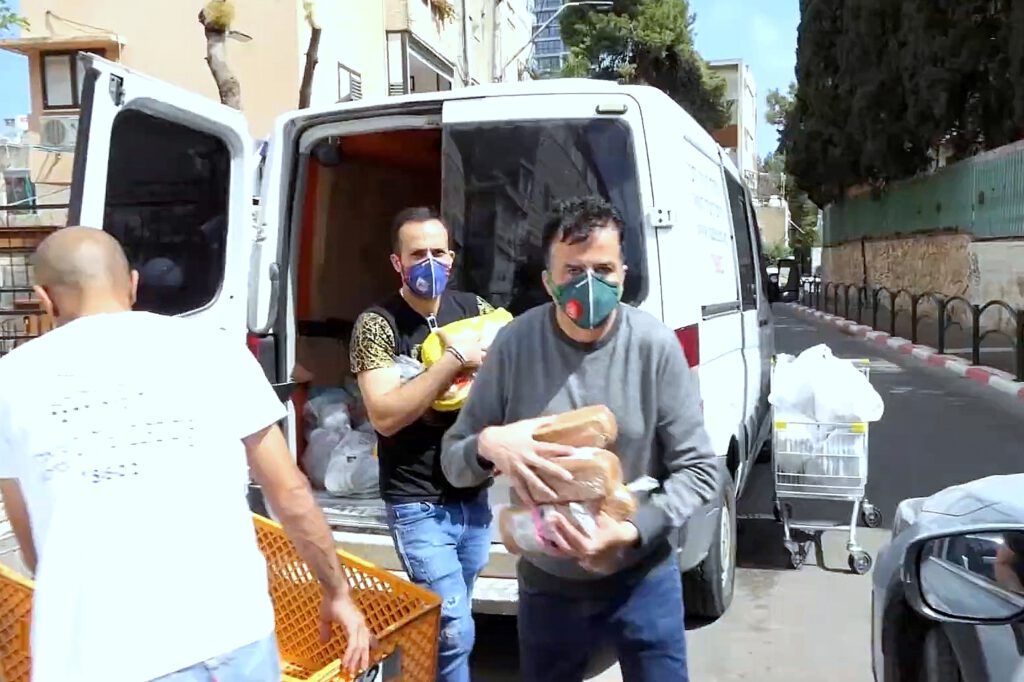 Founder and CEO of Yad Ezer L’Haver, Mr. Shimon Sabag, who, like the entire nation, watched the exciting ceremony at home, was surprised by Prime Minister Netanyahu’s generous gesture: “I am deeply grateful to Mr. Netanyahu for the beautiful blessing to all the volunteers of Yad Ezer L’Haver who spent many days distributing thousands of food packages all over the country for over a month to Holocaust survivors, the elderly and the needy. Happy Holidays and God Bless the State of Israel! “ 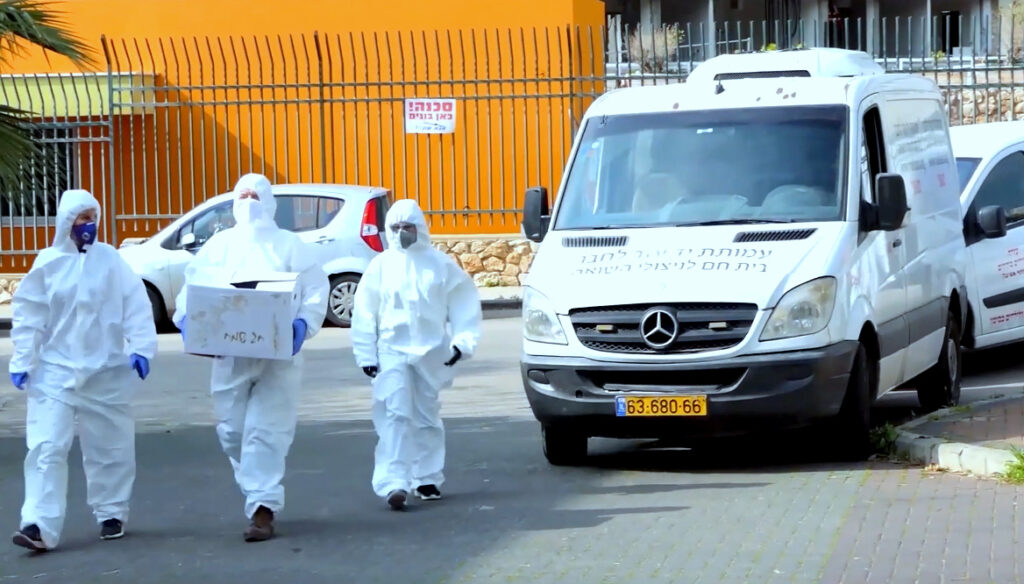 Watch the video of Prime Minister Netanyahu’s blessing for Independence Day, and watch us! … We are there Bigtime! 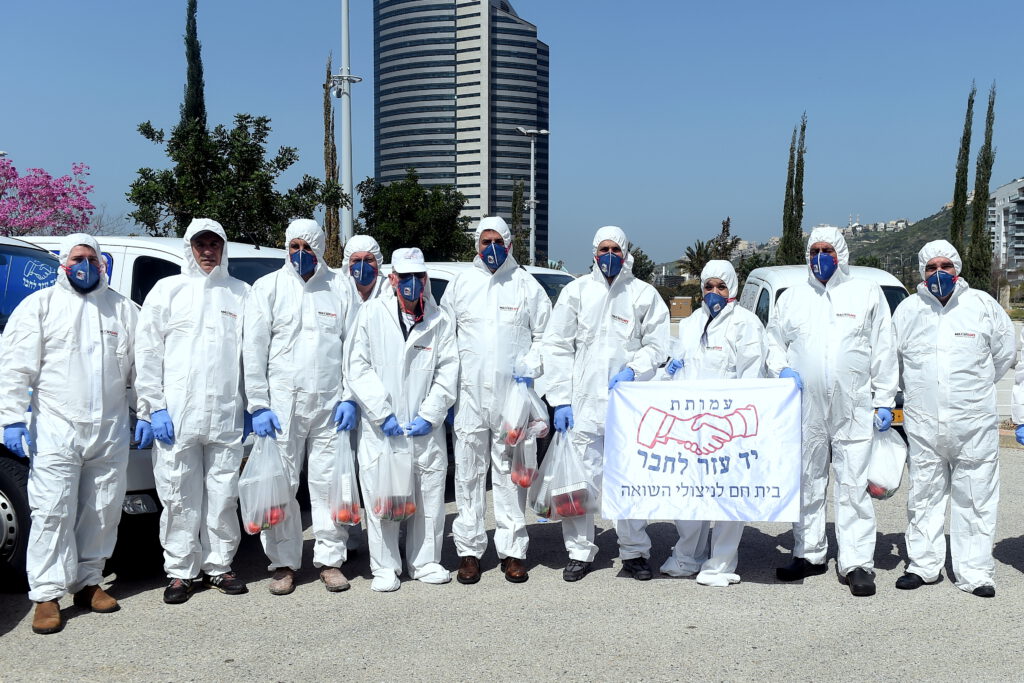 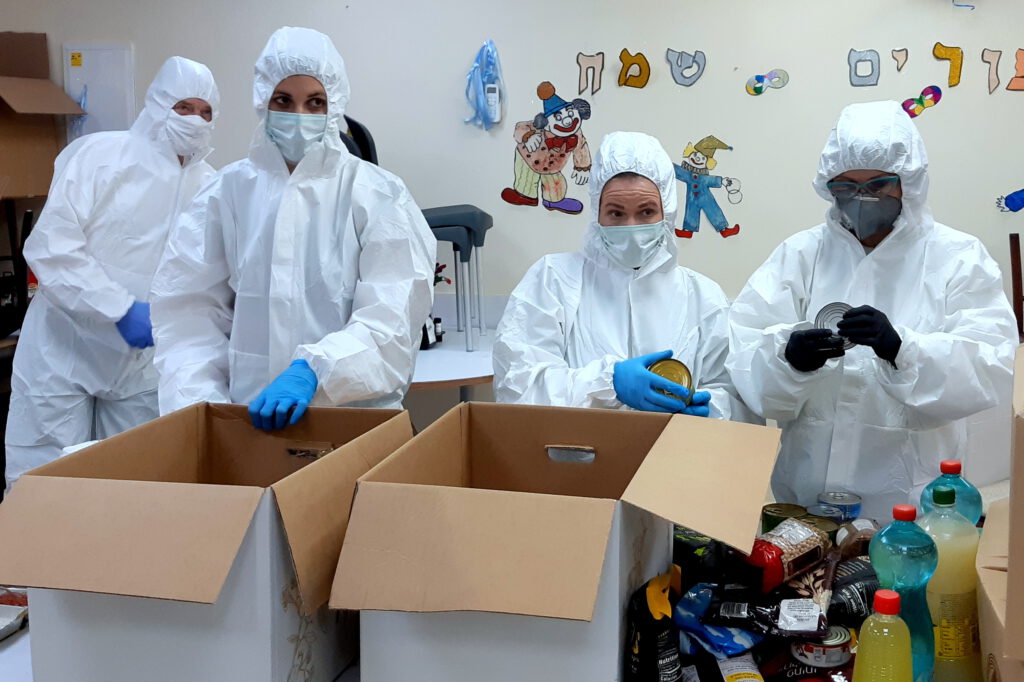 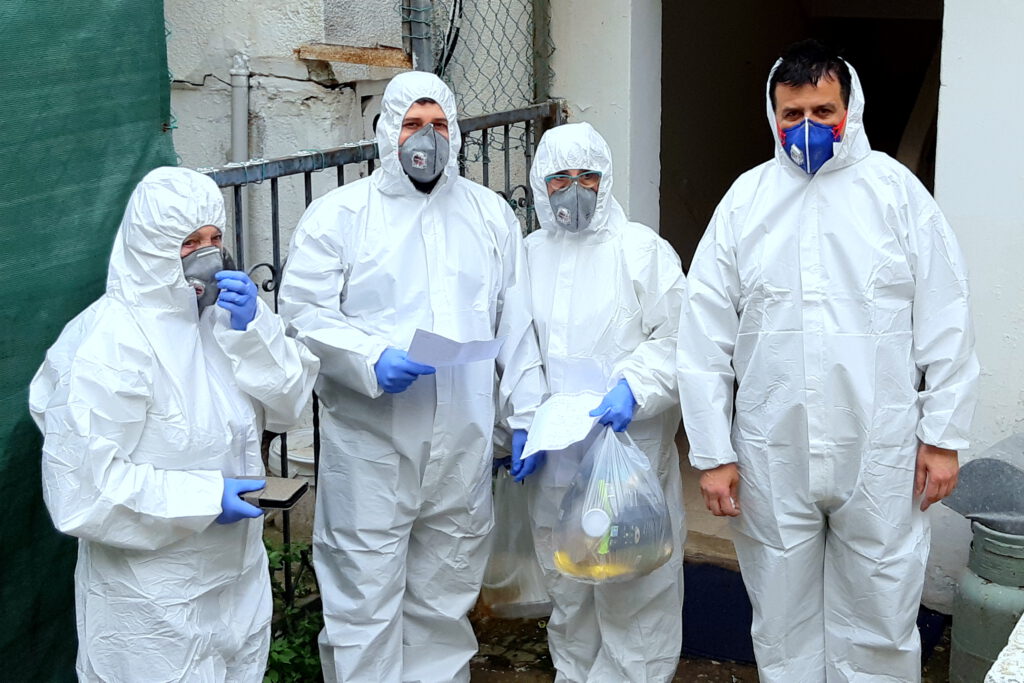 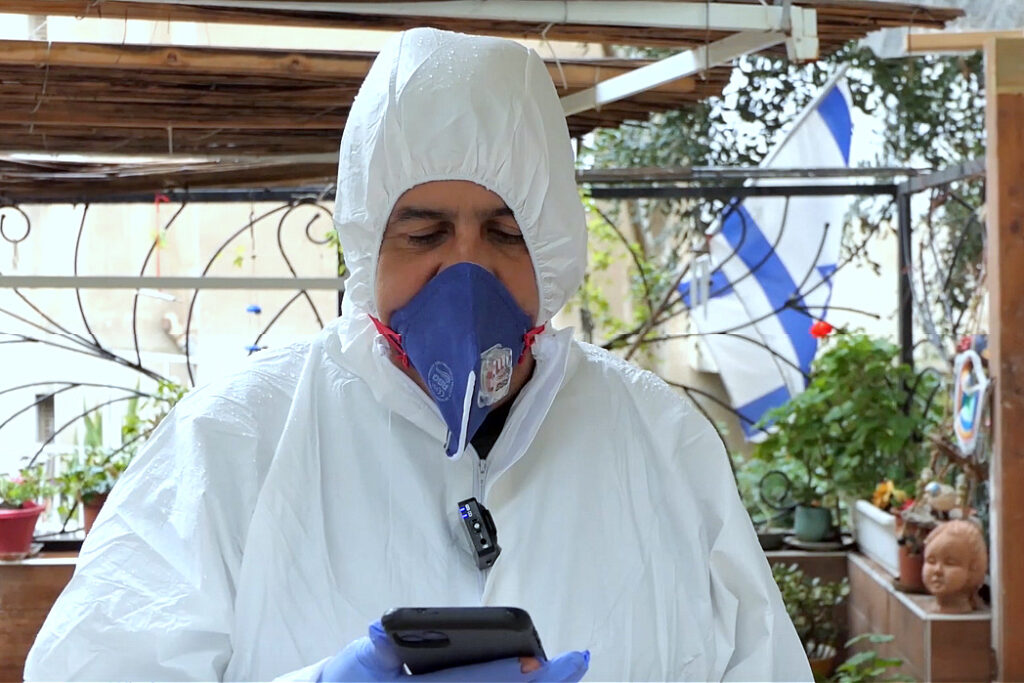 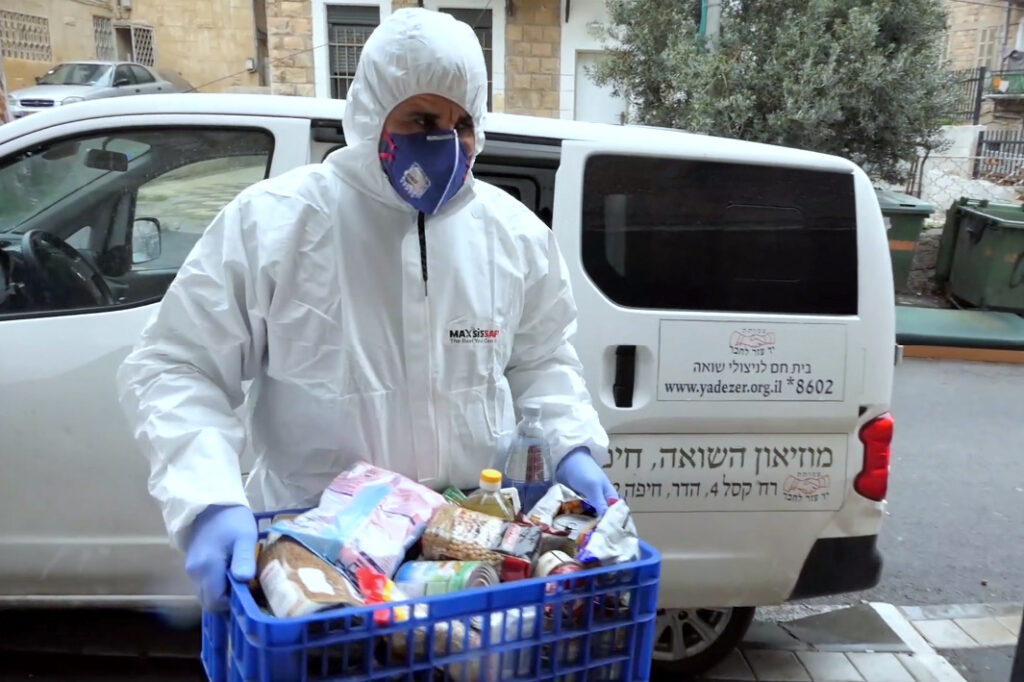 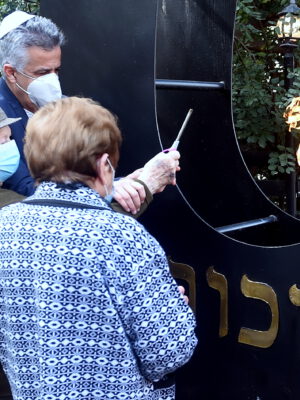