“Baim BeTov”: Yad Ezer L’Haver Goes on the Air to Help the Needy 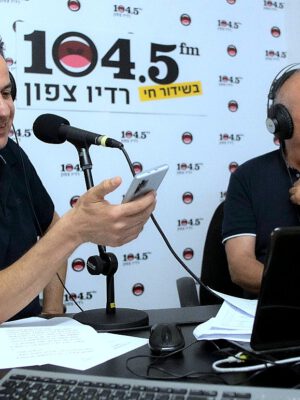 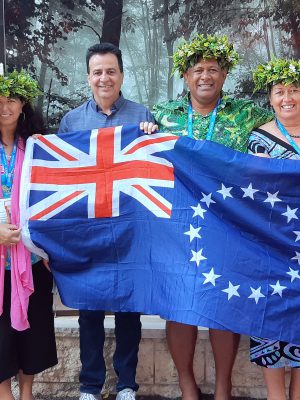 For a group of impoverished and aging Holocaust survivors, a new home dedicated in partnership between Israeli charitable organization Yad Ezer Le'Haver and the International Christian Embassy Jerusalem (ICEJ) will not only allow the elderly Israelis to live out their lives in comfort and dignity, but represents a forging of bonds of friendship between Israel and her Christian supporters. Over recent months, the ICEJ sponsored a project to acquire, renovate and expand an assisted-living facility in the coastal city of Haifa for indigent Holocaust survivors. The project was initiated by Shimon Sabag, the founder of the organization Yad Ezer Le'Haver. Yad Ezer Le'Haver operates a soup kitchen, a homeless shelter, a shelter for troubled teenagers, a clothing and furniture distribution warehouse, a dental clinic providing free dental care to needy children and the elderly, and two children's houses in Haifa's poorest neighborhoods. In an interview with Israel National Radio's Walter Bingham, Sabag, whose mother was a Holocaust survivor, explained that he began to notice an increasing number of survivors showing up for free meals at his soup kitchen. He realized something needed to be done to care for those who had already undergone so much, and began researching facilities to house and attend to them.
להמשך קריאה >> 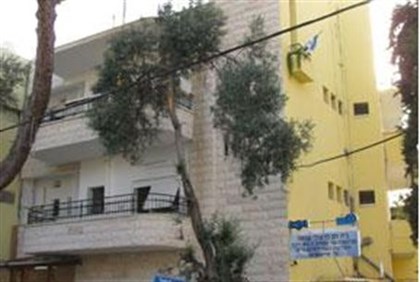