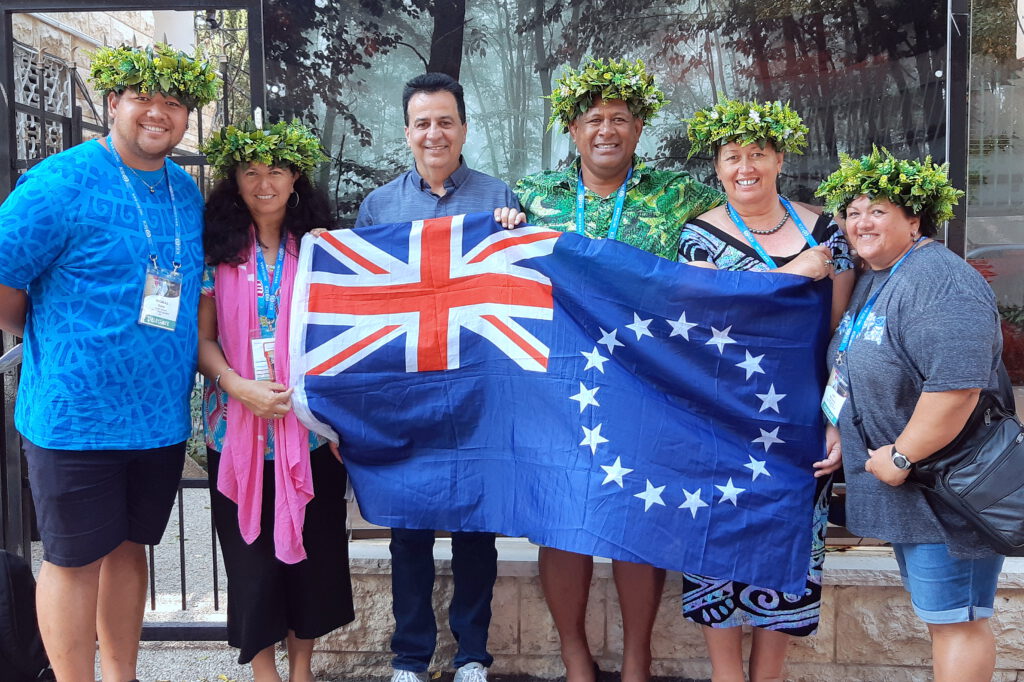 This turned into an almost daily event during the entire week of the Tabernacles Holidays at the "Holocaust and Rebirth Museum" in our "Warm Home for Holocaust Survivors" of the Yad Ezer 'Haver organization in Haifa. 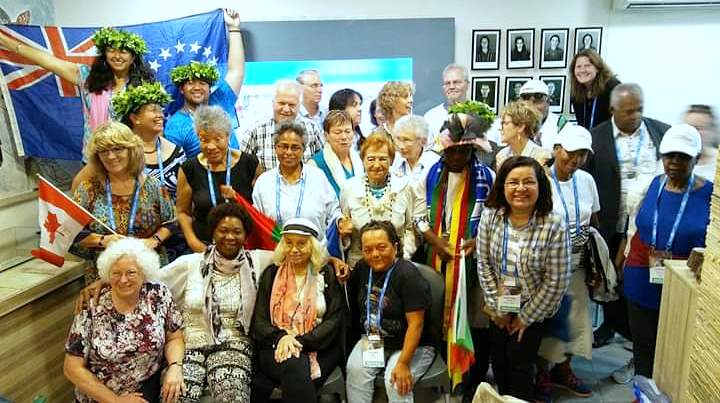 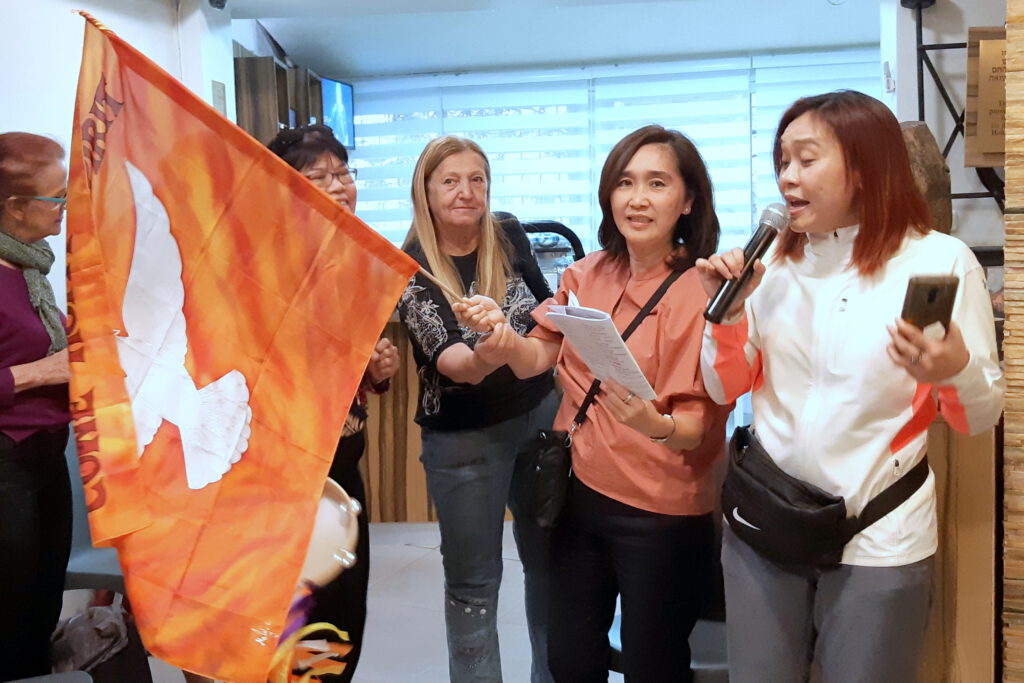 At the beginning of the exciting meeting Mr. Sabag greeted the guests and said: "I would like to thank you very much, each and every one of you who, during your tourist visit to Israel, devoted your free time to a visit to the Haifa "Holocaust and Rebirth Museum" and a personal meeting with our Holocaust survivor residents at the "Warm Home for Holocaust SurvivorsMr. Sabag added, his voice full of great emotion: "In fact, I was very moved by the Cook Islands expedition, traveling from the very edge of the world; their journey to Israel took 48 hour flights with 2 stops, yet they chose to visit the Holocaust survivors in Israel and contribute to their welfare. 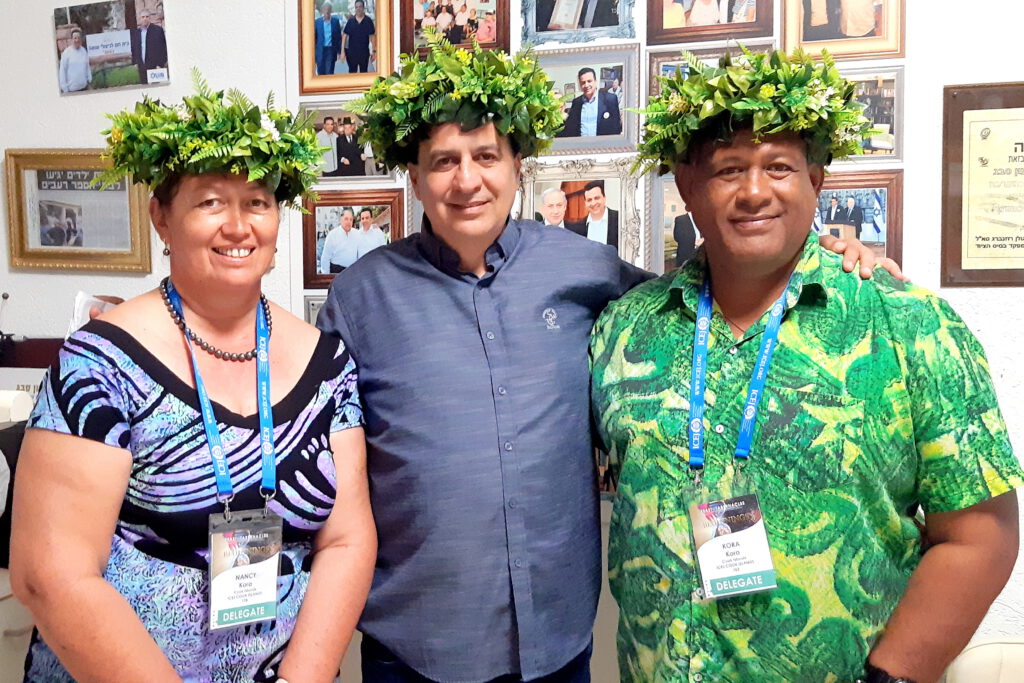 I was also delighted to hear the story of the country; in fact it is a group of fifteen islands, located between Tahiti (French Polynesia) and Tonga. The entire population of the islands is 18,000, mostly residing in Rarotonga. Its inhabitants carry a green head wreath, which means "love, friendship and respect". Any tourist who sees them smiles at the exotic sight made to spread love and friendship, I also believe in spreading love and smiles. 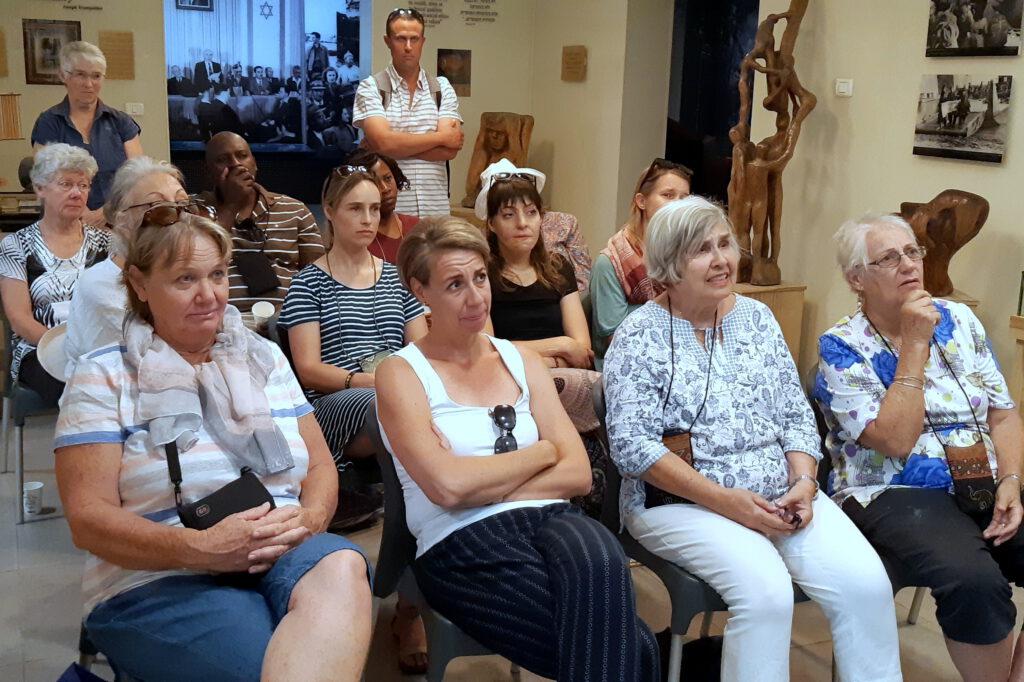 At the conclusion of his remarks, Mr. Sabag added the well-known verse from Isaiah, "Share your bread with the hungry, and take the wretched poor into your home; when you see the naked, clothe him, and do not ignore your own kin". As always, the meeting was extremely emotional and no dry eye was left in the audience 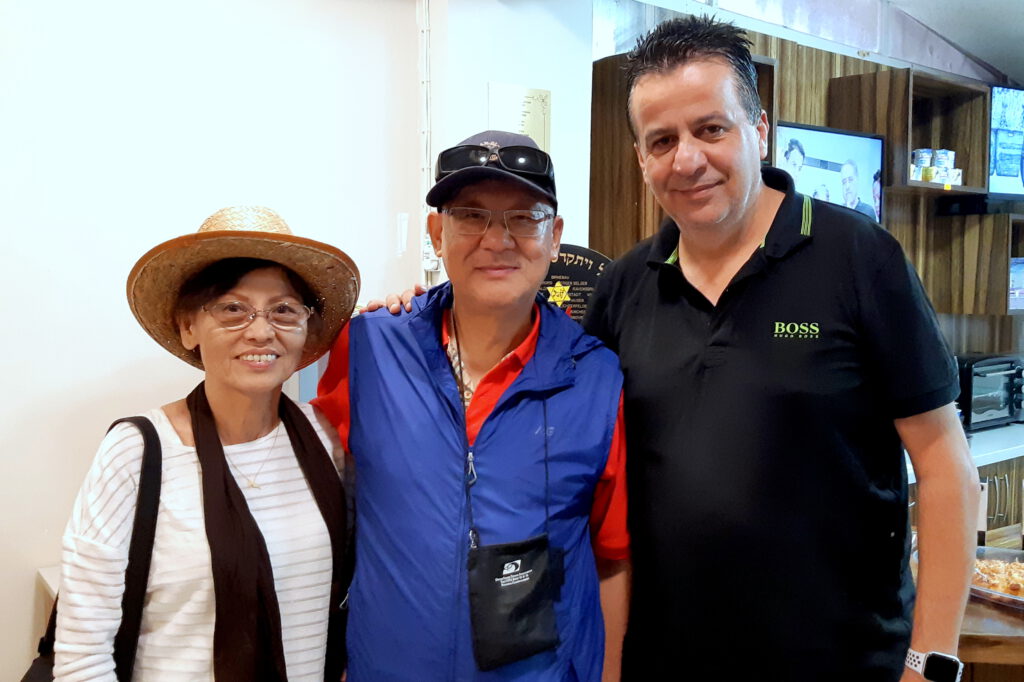 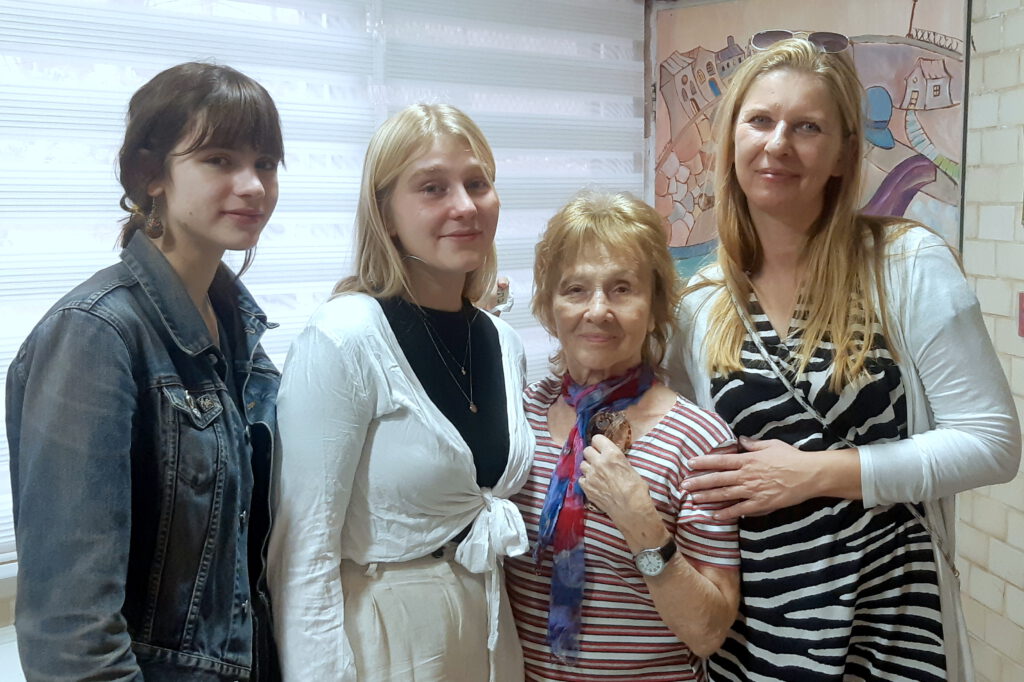